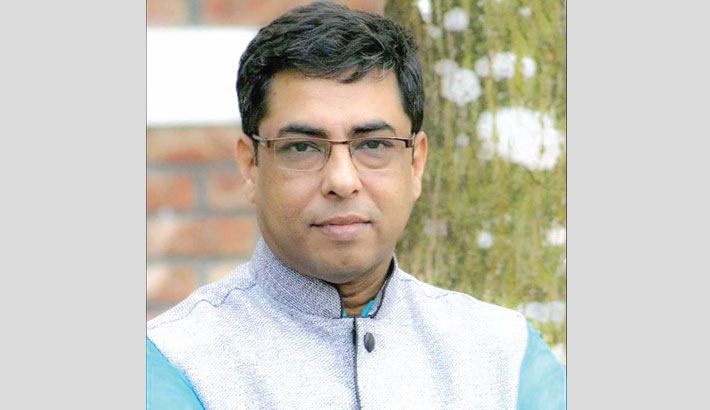 Tipu Alam Milon written two dramas titled ‘Barishal to Dhaka’ and ‘Bhabir Dokan’ were in the top ten list of Television Rating Point (TRP) report for Eid-ul-Fitr. These dramas were in the TRP’s fourth and fifth positions respectively.

Boishakhi TV aired the two dramas during the Eid-ul-Fitr.

Beside, seven-episode special drama series Eid Bonus, penned down by Tipu also got applause from the viewers.

Following this success, Tipu has written five dramas for the upcoming Eid-ul-Azha. Among these, three are single episode and others are seven-episode drama serial.

Talking about his upcoming ventures Tipu said, “Two of my Eid dramas took place in the top ten TRP list. It has encouraged me to do better. Beside, I have written stories for Eid-ul-Azha. I hope these dramas will be well received by the audience”.

To note: Tipu Alam Milon is the Deputy Managing Director and Chief Editor of Boishakhi Television.