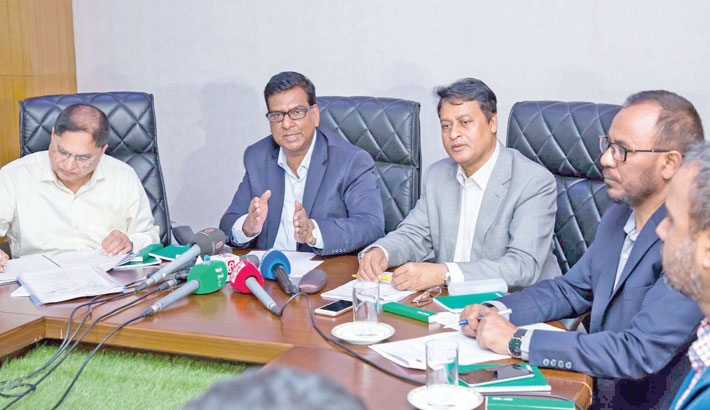 Bangladesh Cement Manufacturers Association (BCMA) President Md Alamgir Kabir speaks at a press conference on the impact of new tax burden at its office in the capital on Monday. BCMA First Vice-President Md Shahidullah was present on the occasion. 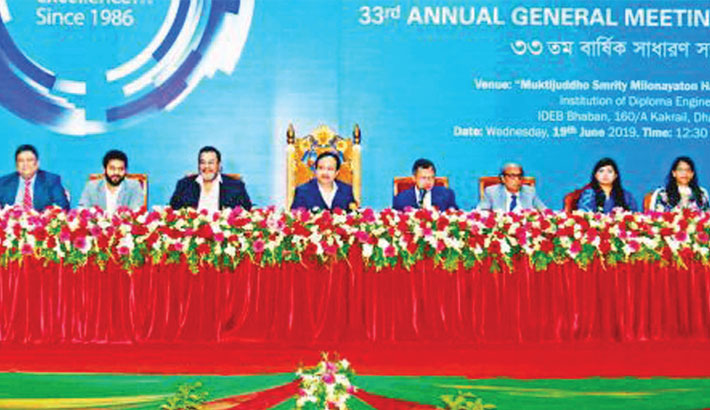 Phoenix Insurance Chairman Mohammed Shoeb presides over the 33rd annual general meeting of the company at Institution of Diploma Engineers in the capital recently. The company declares 12 percent cash dividend for its shareholders for the year 2018. 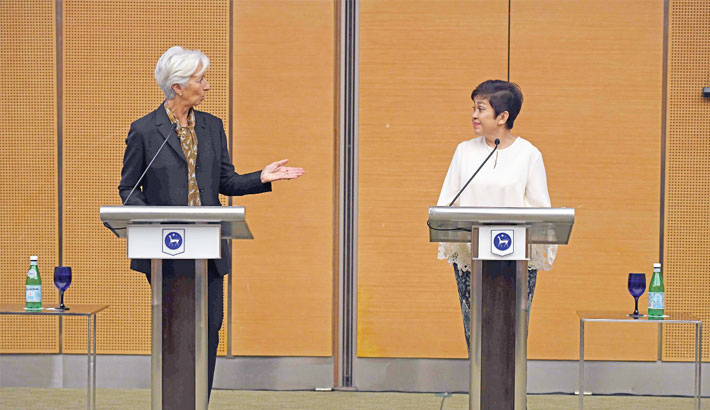 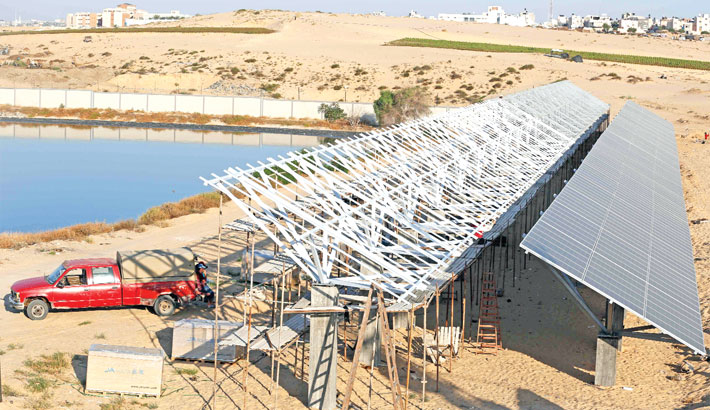 A picture taken recently shows the water treatment project in Khan Yunis in the southern Gaza strip, serving the Hamas-run Palestinian territory. Finance officials were flying into Bahrain today for a US-led peace conference that holds out billions of dollars for the Palestinians, whose leaders pronounced the idea dead on arrival. 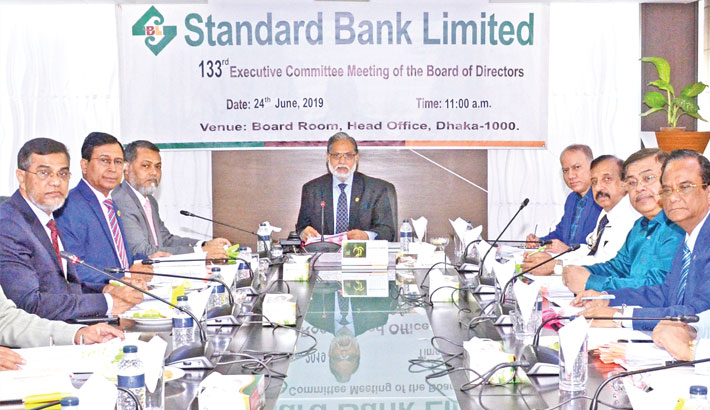 Standard Bank executive committee Chairman Kamal Mostafa Chowdhury presides over the 133rd meeting of the EC at its boardroom in the capital on Monday. 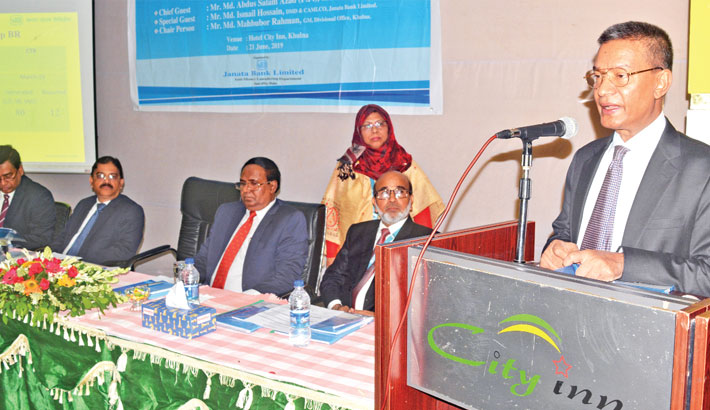 Janata Bank CEO and Managing Director Md Abdus Salam Azad speaks at a training course on money laundering at a hotel in Khulna on Friday. Md Mahbubor Rahman, GM of Khulna Division, presided over the workshop. 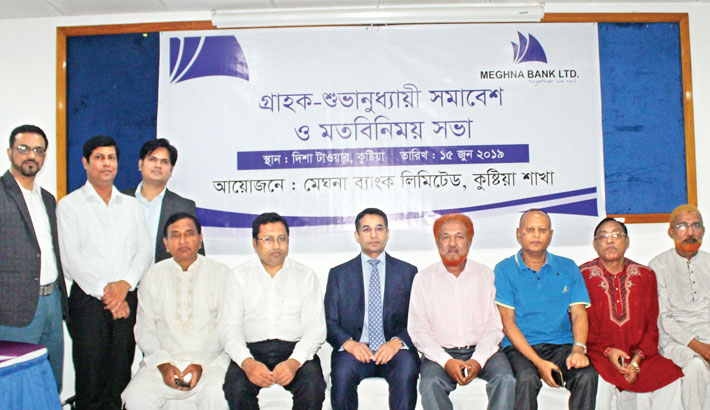 Meghna Bank Managing Director and CEO Adil Islam poses for a photo with participants of a view-exchange meeting organised by the bank in Kushtia recently. High officials of Meghna Bank were present on the occasion. 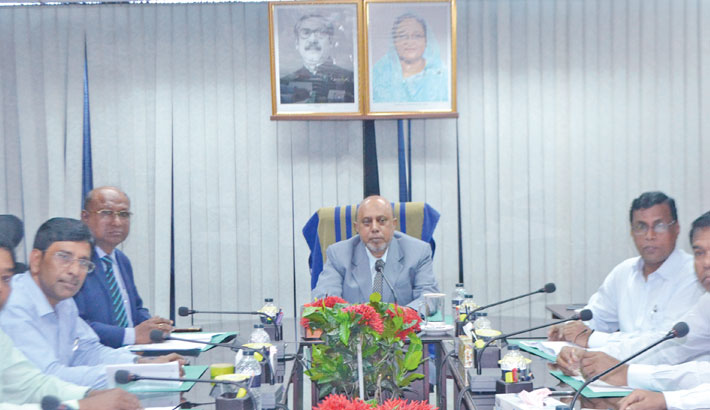 Rajshahi Krishi Unnayan Bank (RAKUB) Chairman Mohammad Nazrul Islam presides over the 499th board of directors meeting of the bank at its boardroom in Rajshahi on Monday.