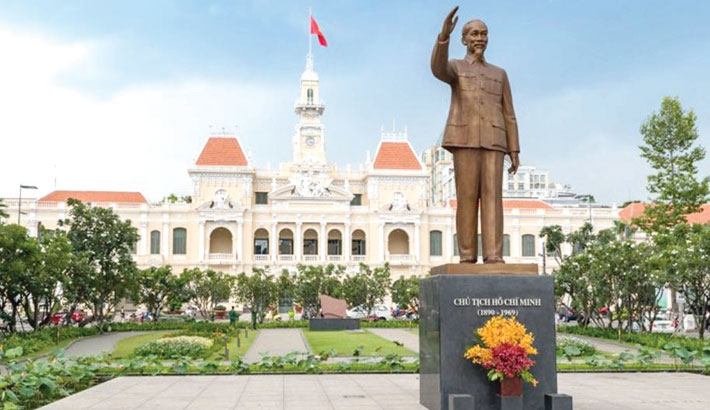 Vietnam has enlisted a team of Russian and local experts to help preserve the body of embalmed revolutionary leader Ho Chi Minh, whose corpse has lain in a sprawling concrete monument in central Hanoi since his death nearly 50 years ago, reports AFP.

Uncle Ho, as he is affectionately known in Vietnam, enjoys demi-god status in the country, revered as the communist hero who led his country to independence. His embalmed corpse lies in state in a massive concrete tomb in Hanoi, modelled after Lenin’s mausoleum in Moscow’s Red Square.

Hanoi has now set up a state council of 11 specialists—four from Russia, the rest Vietnamese—to “evaluate the status of the body of president Ho Chi Minh”, according to a statement on the government’s official website.

The council must propose “technical methods and plans... to long preserve and ensure absolute safety to the body of president Ho Chi Minh in the years to come,” said the decision endorsing the council, signed by Prime Minister Nguyen Xuan Phuc.