I’ve no films with me right now: SRK 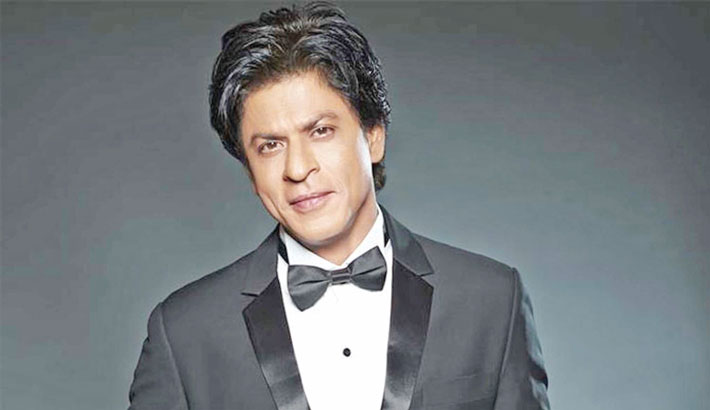 After Zero’s failure at the box office, there were rumours that Shah Rukh Khan will take over the silver screens once again with Rakesh Sharma’s biopic Saare Jahaan Se Accha, reports Indian Express. Later, he was also rumoured to have met Sanjay Leela Bhansali for his directorial project based on the life of Sahir Ludhianvi. But all the reports were put to rest by the man himself.

Recently, the actor admitted of having no project in hand.

“I have no film with me right now. I am not working on any film. Usually what happens is when your one film is coming to an end, you begin work on your next film and I get involved within 3-4 months. But this time I am just not feeling like…My heart doesn’t allow me to..I just felt that I should rather take time out, watch films, listen to stories and read more books,” Shah Rukh told Filmfare.

“Even my kids are in their college stage…my daughter is going to college and my son is about to finish his studies. So I just want to spend more time with my family,” the actor added.

However, Shah Rukh is keeping himself busy with his production ventures. He is producing Bard of Blood for Netflix. Recently, he announced that he would be dubbing for Mufasa while his son Aryan Khan will be voicing Simba in Disney’s upcoming live-action version of The Lion King.