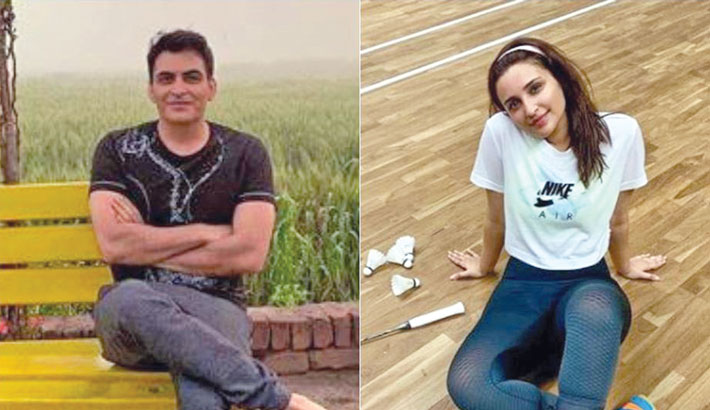 The Saina Nehwal biopic will star actor Parineeti Chopra as the ace badminton player, reports Hindustan Times. The actor has been practising hard for the role. Now, reports suggest, actor Manav Kaul has been roped in to play her coach in the Amole Gupte-directed film.

According to a report in Mumbai Mirror, Manav’s character will be an amalgamation of all the coaches under whom Saina had trained from her initial days. A source told the tabloid, “Amole and his team felt that Manav would suit the role. He has begun prep and the research for his role. The film is expected to go on the floors from October.” It may be recalled that Manav, a familiar face in the Mumbai theatre scene, made a mark in Bollywood as Vidya Balan’s husband in 2017’s Tumhari Sulu. He appeared in a brief role in this Badla too, alongside Taapsee Pannu and Amitabh Bachchan. He was also seen in Albert Pinto Ko Gussa Kyun Aata Hai?

Parineeti has not started shooting for Saina biopic as yet and has been preparing hard for the role. She says she is still learning how to play badminton. The Mumbai Mirror report adds that Parineeti’s prep involves waking at 5 am and working out. She has also been practising playing badminton every alternate day. Speaking about her routine to Mumbai Mirror, Parineeti had previously said: “Prep usually starts early because we have booked courts in slots where there are no distractions of any kind. We start at 6 am and wind up by 8 pm. I will have to live this regimented life for the next nine months, but I am pretty kicked about it. I want to do justice to the film and to Saina.”