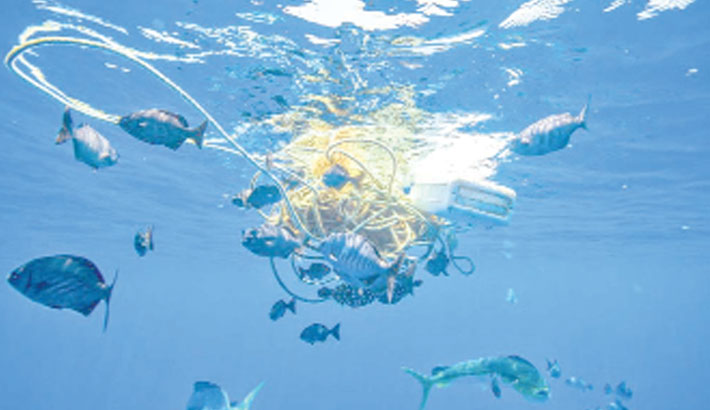 With Southeast Asia awash in rubbish, from plastic-choked whales to trash-clogged canals, leaders are planning to push through a deal to fight maritime debris at a regional meeting this weekend.

Just five Asian countries—China, Indonesia, the Philippines, Vietnam and Thailand—dump more than half of the eight million tonnes of plastic waste that end up in oceans every year, according to a 2017 Ocean Conservancy report. The region has come under fire for not doing enough to tackle its mounting trash troubles,  with single-use plastic and sub-par waste management adding to the problem.

Leaders at a weekend meeting of the Association of Southeast Asian Nations (ASEAN) are expected to sign a “Bangkok Declaration” on fighting maritime waste—a first of its kind—which promises to “prevent and significantly reduce marine debris”, according to a draft seen by AFP.