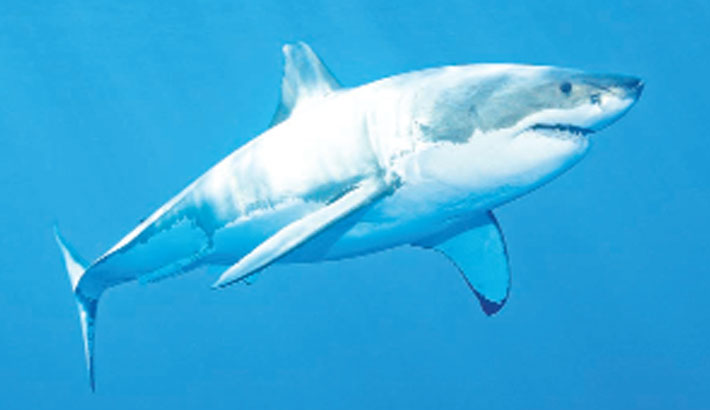 Canada has become the first G20 nation to ban the import and export of shark fins, in an effort help preserve a predator under threat, reports BBC.

The country is the largest importer of shark fins outside Asia, though shark finning in the domestic fishery has been illegal since 1994. The shark fin trade is believed to have contributed to the precarious status of many shark species worldwide.

An estimated one-third of fins sold come from species that are at risk.

Critics say the way many of the fins are collected is inhumane and unsustainable and has had a devastating impact on global shark populations. Shark finning involves cutting off the valuable fin while the shark is alive, and discarding the rest of the body.

Canada’s bill bans the import and export, to and from Canada, of shark fins that are not attached to the shark.