US writer says Trump sexually assaulted her in mid-1990s 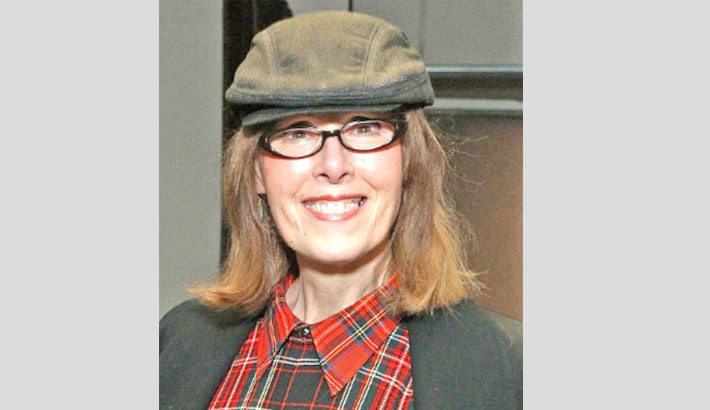 WASHINGTON: An advice columnist for Elle fashion magazine said Friday that Donald Trump sexually assaulted her in the dressing room of a New York department store more than two decades ago, an accusation swiftly denied by the US president, reports AFP.

According to E. Jean Carroll, the rape occurred in either 1995 or 1996, when Trump was a prominent real estate developer and she was a well-known magazine writer and host of a television show.

The account, revealed in an excerpt of Carroll’s latest book and published Friday by New York magazine, makes her at least the 16th woman to have accused Trump of sexual misconduct before he became president.

Trump reacted with a statement saying he’d never met Carroll, and that the incident “never happened.”

Carroll, 75, says she ran into Trump at the Bergdorf Goodman department store in Manhattan while they were both shopping.