Hrithik says he met a boatman, who had the same life as himself 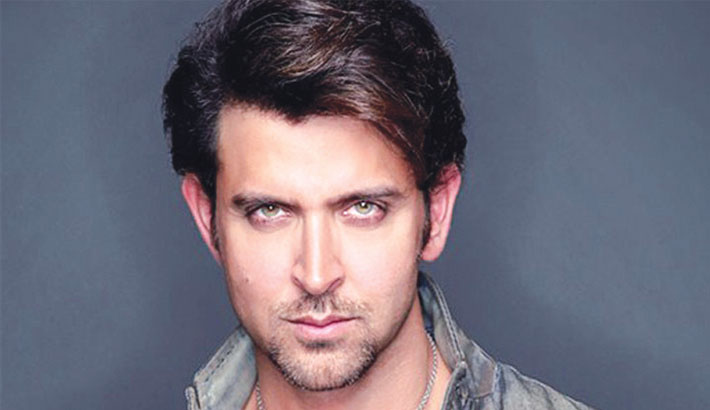 Bollywood actor Hrithik Roshan has claimed that he met a boatman in Varanasi who had the “exact same life” as himself. He is essaying the role of mathematician Anand Kumar in the film, Super 30, for which he shot in Varanasi, reports Hindustan Times.

Sharing a video on Instagram, Hrithik wrote, “A chance conversation with a local boatman in banaras had me contemplating.

Shared the thoughts with my boys over dinner. I could see that it made them think. Learnt a little and taught a little. Was a good day for dad”.

The Vikas Bahl directorial, based on the life of Anand, who is well-known for coaching underprevileged students to crack the elite IIT JEE exams.

The only difference in our experiences is, his is on a boat and mine is on a stage”. The actor was shooting in Varanasi when he met the 69-year-old boatman.