Johnson extends lead in 4th round of UK leadership contest 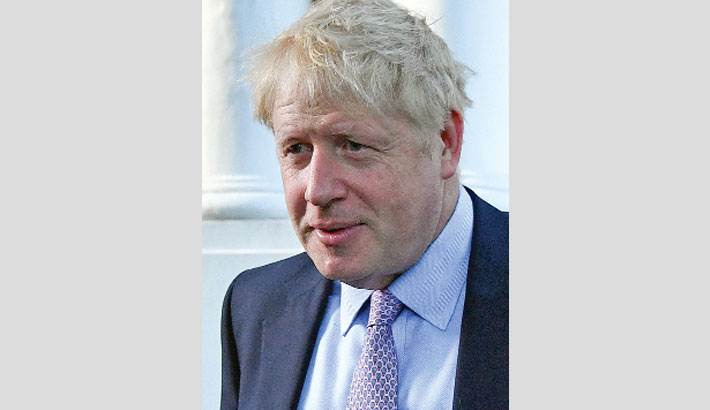 LONDON: Boris Johnson, the front-runner in the race to become Britain’s next prime minister, increased his support among lawmakers in the fourth round of the Conservative Party leadership contest on Thursday, reports Reuters.

Interior minister Sajid Javid was fourth with 34 votes and was eliminated from the contest. Two votes were declared invalid.

A fifth ballot later on Thursday will determine the final two candidates. Then Conservative Party grassroots members will decide who will become leader, and Britain’s next prime minister, by the end of July.