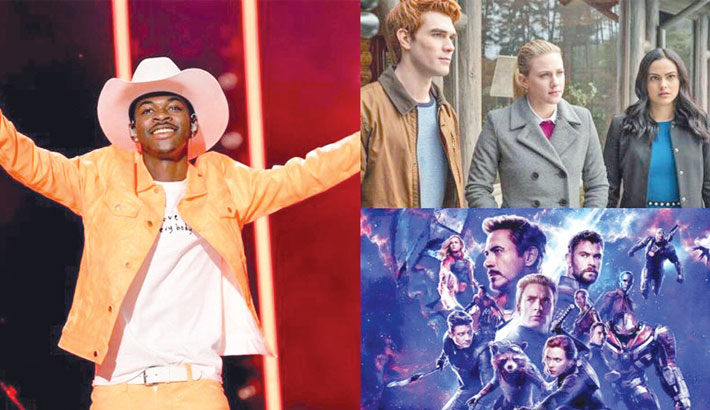 The nominations for the 2019 Teen Choice Awards unveiled recently and voting has opened for the top films, TV shows, and songs that have dominated the previous year. 2019's biggest film 'Avengers: Endgame', which also proved to be the endgame for all the other movies at the box office, tops the first wave of nominations for the award show with nine, in categories including choice action movie, choice action actress and choice movie villain, reported The Hollywood Reporter.

The recently released live-action film titled Aladdin from Guy Ritchie trails behind the Marvel film with five nominations. Crazy Rich Asians and Aquaman are also among the frontrunners for movie nominations with four nods each.

For television, 'Riverdale', 'The Flash' and 'Shadowhunters' lead with five nods each.

Also nominated in the music categories are artists Cardi B, Post Malone, Ariana Grande, Billie Eilish, and BLACKPINK, among others.