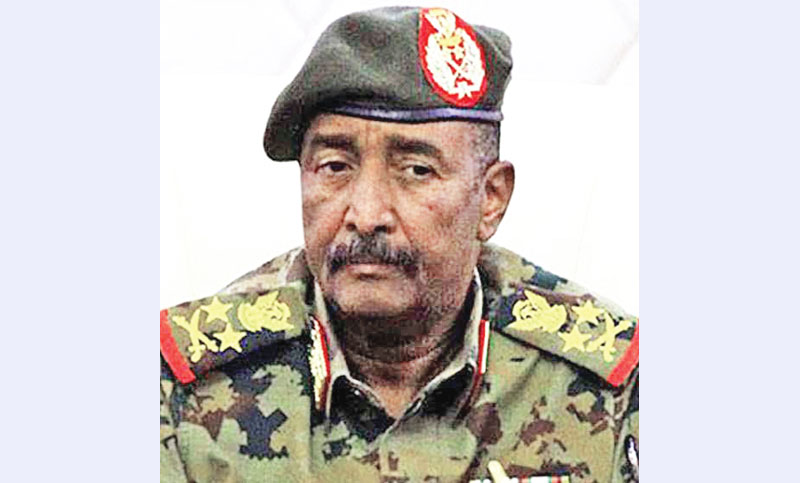 KHARTOUM: Sudan’s army ruler Wednesday called on protest leaders to resume talks on the transfer of power without any conditions, as tension between the two sides persists after the bloody dispersal of demonstrators, reports AFP.

Dozens of protesters were killed and hundreds wounded on June 3 when a weeks-long protest camp was violently dispersed by gunmen in military fatigues, who stormed the site shooting and beating demonstrators outside the army headquarters in Khartoum.

The raid came after the collapse of earlier negotiations between the ruling generals and protest leaders in which they were unable to agree on who should lead a new governing body—a civilian or soldier.

The generals, who seized power after the army ousted longtime ruler Omar al-Bashir on April 11, have resisted calls to hand power to civilians as demanded by the protesters.

Bashir was ousted after initial protests that erupted six months ago on December 19 over the tripling of bread prices morphed into a nationwide movement against his three-decades of iron-fisted rule.

But on Wednesday, Sudan’s army ruler General Abdel Fattah al-Burhan said the ruling military council was ready to hold talks with the umbrella protest movement, the Alliance for Freedom and Change, and other political groups without any pre-conditions.