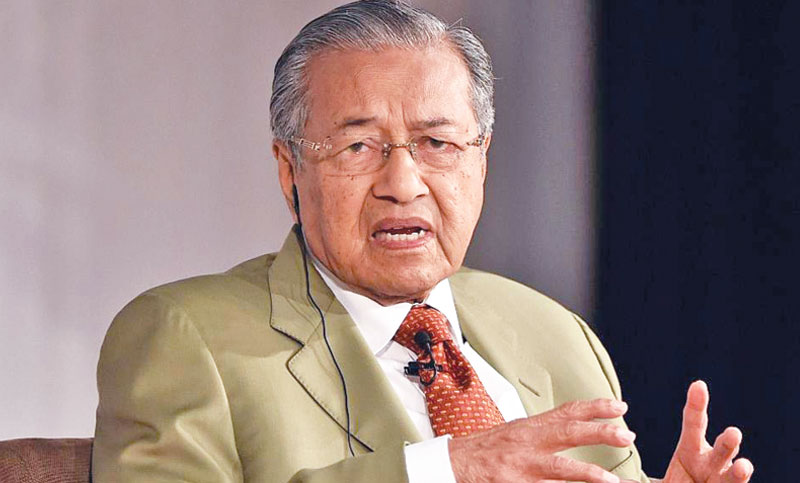 PUTRAJAYA: Malaysia’s prime minister on Thursday criticised the “ridiculous” decision to charge three Russians and a Ukrainian with murder over the shooting down of Malaysia Airlines flight MH17, reports AFP.

International investigators charged the men on Wednesday, the first people to face justice over the tragedy five years ago in which 298 people were killed.

The Boeing 777 was travelling between Amsterdam and Kuala Lumpur when it was hit by a missile over part of eastern Ukraine held by pro-Russian rebels.

“We are very unhappy because from the very beginning it became a political issue on how to accuse Russia of wrong-doing,” Malaysian Prime Minister Mahathir Mohamad told reporters in administrative capital Putrajaya.

“It is a ridiculous thing,” he added.

“As far as we are concerned we want proof of guilt. So far there is no proof. Only hearsay.”