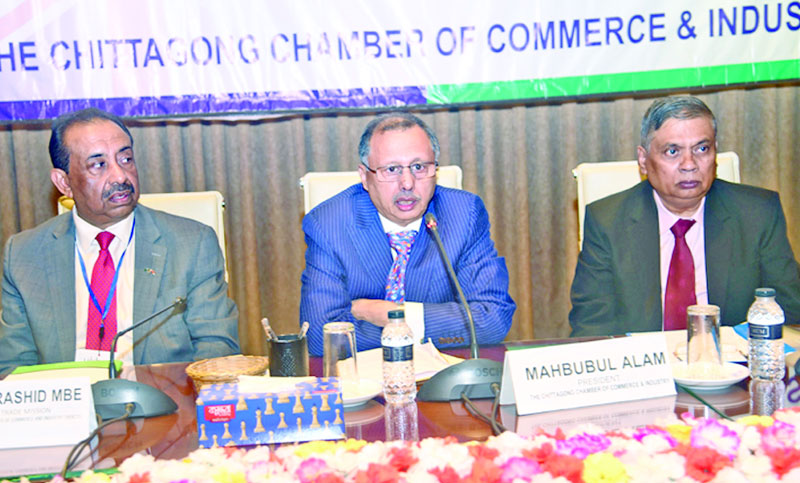 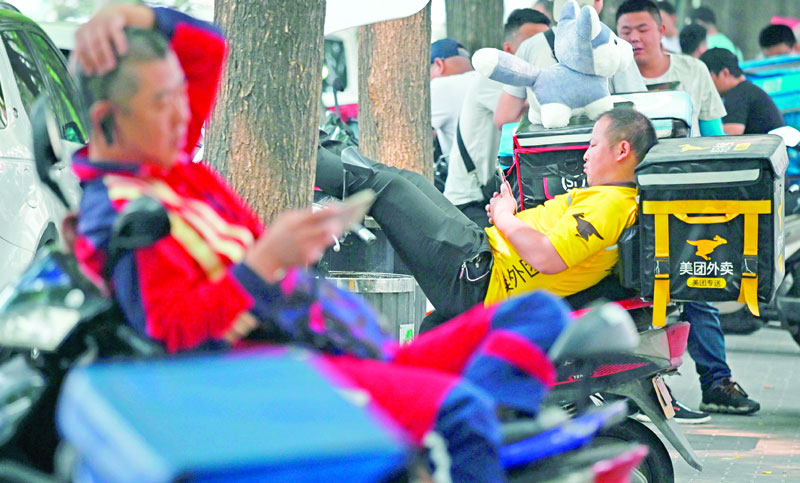 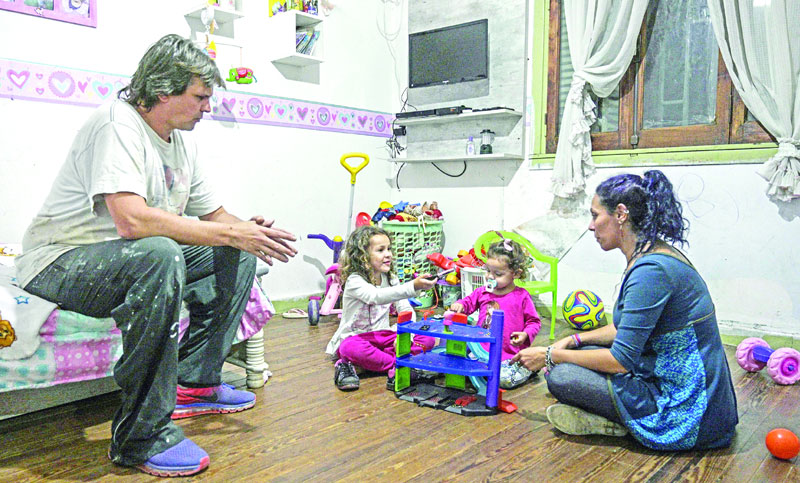 Argentinian carpenter, informally employed, Ariel Fernandez (L) his wife a school teacher Natalia Morales (R) and their daughters play in a room at their house in Buenos Aires recently. Thousands of people fall into poverty in the lasts months dismissed from their jobs and without labour perspective not even in getting a precarious job, increasingly demanded. Only in March 30,700 registered jobs were lost, and in one year, the reduction was 268,300 over 6.16 million workers, according to official data. Last year unemployment reached 9.1 percent and it is still growing. 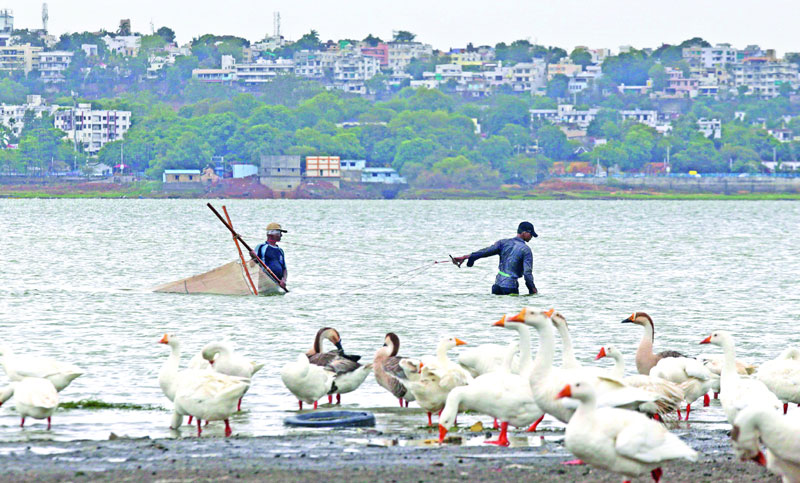 Indian fishermen fish during a cloudy day in the Upper Lake in Bhopal on Wednesday. A committee set up by the Reserve Bank of India (RBI) to suggest long-term measures to ensure economic and financial sustainability of micro, small and medium enterprises (MSME), has suggested doubling of the collateral-free loan limit under the Mudra scheme to Rs20 lakh, from the present Rs10 lakh. 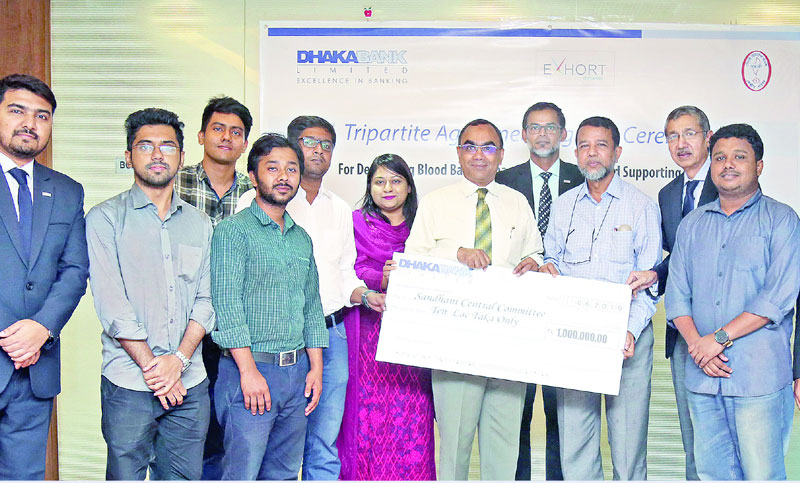 Dhaka Bank Managing Director and CEO Syed Mahbubur Rahman hands over a cheque for Tk 10 lakh to an official of Sandhani Central Committee for developing the first ever Blood Bank Management Software and Supporting website in Bangladesh at a function in the capital recently. 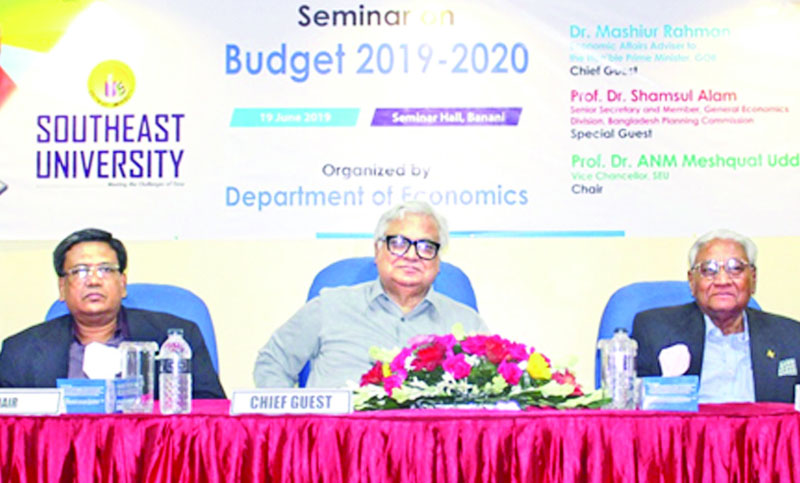 Prime Minister’s Economic Affairs Adviser Dr Mashiur Rahman is seen at a seminar on ‘Budget 2018-19’, organised by the Department of Economics of Southeast University (SEU), at Banani seminar hall of SEU in the capital on Wednesday. Prof. Dr. ANM Meshquat Uddin, Vice Chancellor of SEU and Prof. Dr. M A Hakim, Director of IQAC, SEU, were present in the programme. 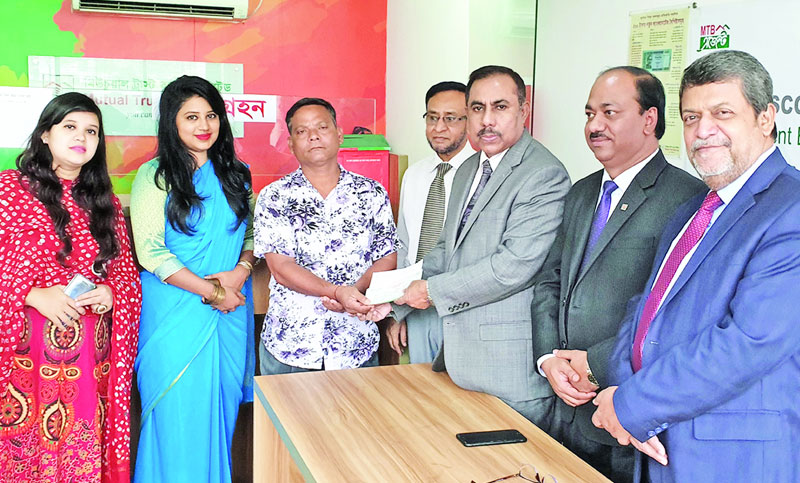