The Trio of Shadow Economy, Corruption and Black Money 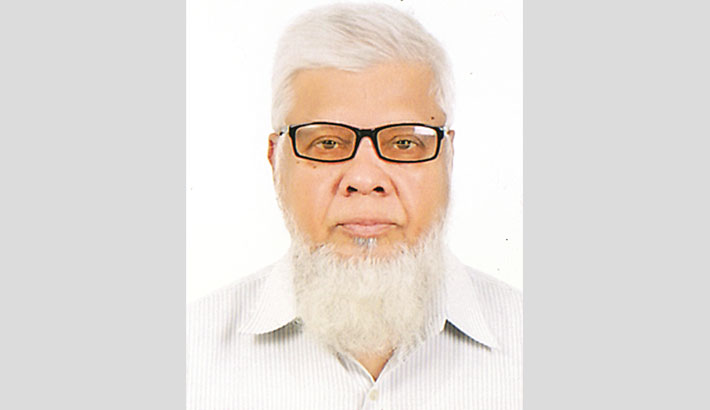 Gross Domestic Product [GDP] considers the market value of all legal transactions related to final goods and services in an economy. Now when a school teacher teaches students at a coaching centre for money or an official in registration office asks for extra money over the government approved fee to register a house or a land but they do not declare their earnings to the appropriate legal authorities, their activities fall in the purview of shadow economy. Though these activities are different from the criminal task of drug dealer or an arms deal, yet these activities are categorises as illegal activities. When an economy is dominated by these types of activities, it becomes very difficult to get reliable statistics on many macro aggregates essential in budget formulation or implementation of fiscal and monetary policies. The size of the shadow economy in the developing countries span between 35-44 per cent though the size is below 10 per cent in OECD countries. Transparency in transactions or reliability in reporting through automation may reduce the size of the shadow economy to a large extent.

The prevalence or indulgence in corruption is the root of shadow economy. When rules are ambiguous and enforcements are fragile, corruptions flourish and the size of the shadow economy grows. Thus corruption and the shadow economy move in the same plane. Moreover, corruption often reduces the economic efficiency of the governments and encourages rent seeking. Though often subjective by nature, corruption perception index can help to measure the extent of rent seeking in an economy. Corruption often creates impediments in growth process and retards growth by reducing private investment and by distorted public expenditure. There are empirical evidence of a negative and significant relationship between corruption and government expenditure on education.

Black money is the amount of money that an economy generates through various illegal ways. The immediate danger for the economy is the tax evasion; people those who earn money in illegal ways are shy to report their income to appropriate authority. They look for loopholes to transfer the money to a safe destination through money laundering. A budget with a hefty share in capital expenditure is the ultimate scapegoat of black money. Unfortunately, when implementation agencies indulge in unfair practices in procurement, construction and importation of machineries and equipment, the quality of the project outcome suffer drastically.  Above all, tax evasion binds the government to design alternative ways to extract taxes from honest tax payers. Many countries in the world are plagued with the problem of black money.

Black money generated through illegal activities often assumes a substantial proportion of the total cash base and when this money finds an outlet outside the country through dubious ways, it constitutes a loss for the whole economy. An alternative is to allow the holders to legalise the money through what is known as whitening of black money through investment in areas such as in real estates, hi-tech parks and the proposed economic zones. This practice works like a vicious circle and constitute a dilemma for the government. When individuals are allowed to whiten black money, this gives an incentive for greed and may create an unending process. Often the incentive structure in payments favours the black money holders; such as holders are not asked about the sources of their income and pay tax at the lowest slab of the taxable income. On the other hand, honest taxpayers who disclose their income through authentic documents pay taxes often at the higher slab; discrimination that often induces an honest taxpayer to conceal his income if there is any scope. The opportunity to legalise black money started in 2003-04 during the BNP led government but the facility was withdrawn after two years but re-stalled by the caretaker government in 2006-07. Since then, it is an unending process.

Indeed, the opportunity to legalise black money in the past did not yield any tangible results and the response was marginal. Only Tk. 18, 372 crore was whitened between 1972- 2017 and the National Board of Revenue earned only Tk. 1,528 crore in taxes. You can compare this figure with the report published by Global Financial Integrity in January 2019 that $ 5.9 billion was siphoned off from Bangladesh in 2015 through trade by under or over invoicing.  It is high time to think how we can get rid of this menace and ensure a fair environment for honest tax payers in this country. Both business leaders and economists are against the whitening criteria that could derail a compliant taxpayer to be dishonest when he perceived that he incurs loss for his honesty in investment. A country with dictum “zero tolerance for corruption” should not advocate for whitening criteria; rather design punitive measure for such illicit activities.