Laisfita: Our Very Own All-Girl Band 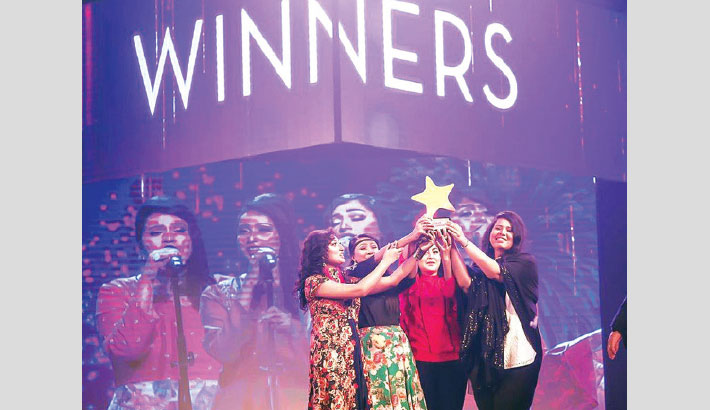 If you have not heard of them yet, you definitely will shortly. Winners of popular contest Sunsilk Divas have shook not just the country but the entire world with their band LaisFita. In fact, popular Indian magazine Rolling Stone India has recently done an interview of these power-packed divas. And of course, countless national media has reported their success.

The very first impression one would get of these girls is they are unique. They can definitely sing for which reason they had topped the list leaving hundreds and thousands behind. Secondly, the girls are already well groomed up and can even compete on an international level. They have the power, the attitude and undoubtedly the voice and skills necessary to make them soar high above the rest.  Their fashion is also set out from the rest, sometimes sporting a fusion look with jeans and sari while at other times doing a sassy makeover keeping the style elegant and genuine. 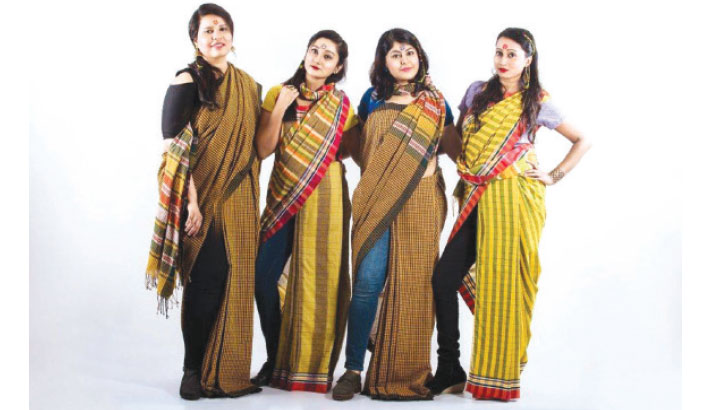 So who are these girls? They are Sunanda Sharmin, Antora Rahman, Ferdousi Moumita and Mustarin Ahmed Sheetal. Sunanda loves international pop while Sheetal loves Bollywood. However they love singing Bangla folk songs as well. Antora grew up singing Rabindra Sangeet and folk songs and Moumita first trained in classical vocals as a child, with her mother as her first teacher. They were crowned winners of the first season of ‘Sunsilk Divas’, the first-ever music reality show for girls in Bangladesh. From thousands of people who registered for the competition, a jury panel - comprising of Zohad Reza Chowdhury of the band Nemesis, Sharmin Sultana Sumi of Chirkutt, plus singers Alif Alauddin and Hridoy Khan - selected the top 20 contestants from an audition round, who eventually went on to compete in the television rounds on Deepto Tv. The winners - as a band - were awarded a cash prize of Tk 5 lakh, a two-year contract with ArtistSpread (a joint platform of Creinse Limited and Sony DADC), an opportunity to sing for a Bollywood film album, four Honda Dio bikes, and Nokia smartphones. Nokia smartphones were given to each of the competition's top 20 contestants. 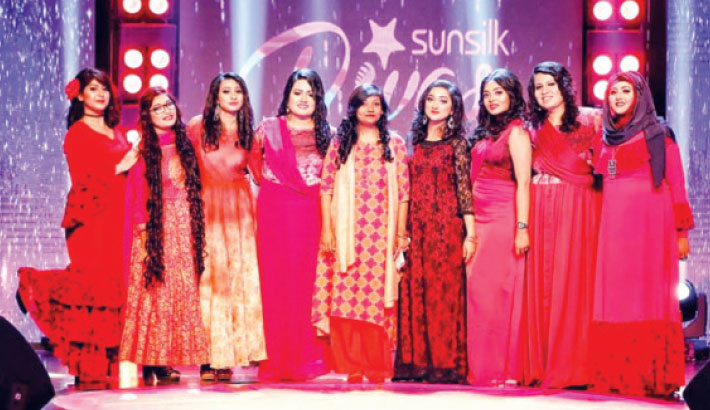 Recently their new song titled ‘Shopno Ekhon Amar Hate’ has been released in the market. The song was written and composed by Hridoy Khan. Listeners have just loved the song and we can’t wait for more from these electrifying divas!