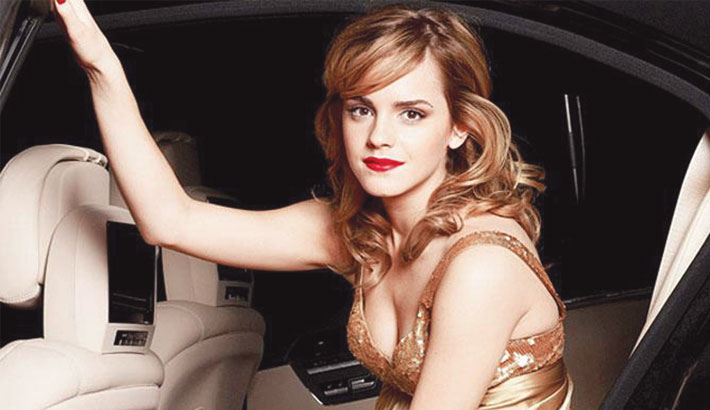 James Norton says he shares a warm relationship with his "Little Women" co-star Emma Watson both on and off-screen. Norton and Watson are paired opposite as John Brooke and Meg March in Greta Gerwig's adaptation of the coming-of-age period drama by Louisa May Alcott.

"We had our own little world of Meg and John. It was a lovely warm affectionate relationship both on and off the camera which was great," he told Variety. The ensemble cast includes the likes of Meryl Streep, Saoirse Ronan and Timothee Chalamet and the "Grantchester" star said having great talent on the sets was inspiring.

"I was very aware of the caliber of people on that set. I spent most of my time standing in the corner just trying to soak as much of it as I possibly could," Norton said. The film also stars Laura Dern, Florence Pugh and Bob Odenkirk.

The story follows sisters Amy, Jo, Beth and Meg and their mother in Civil War-era Massachusetts as they navigate first love and their first holiday without their father, a travelling minister. Among many takes on celluloid, Alcott's book was last adapted into a feature in 1994, which starred Winona Ryder, Susan Sarandon, Claire Danes, Kirsten Dunst and Christian Bale.