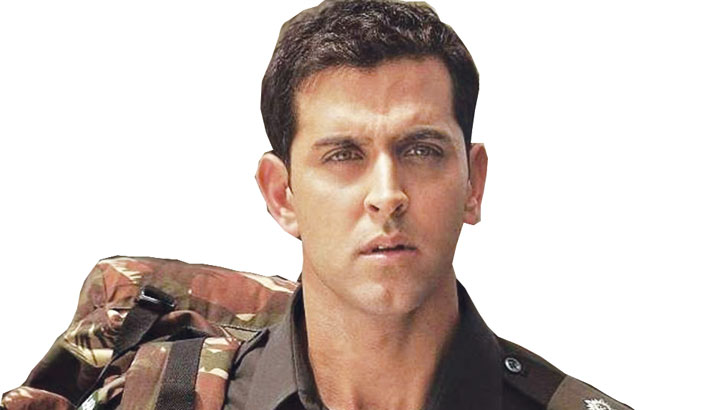 Actor Hrithik Roshan is celebrating the 15-year anniversary of his film, Lakshya, which went on to become a game changer in his career. The actor took to Twitter to talk about the film, which also starred Preity Zinta and Amitabh Bachchan, reports Hindustan Times.

Hrithik tweeted, “A beautiful story of self discovery that touched my life in many ways. Lakshya resonated with my phase of self discovery as an actor. It gave me a friendship of a decade and half with @FarOutAkhtar & @ritesh_sid.” He added, “It blessed me with the overwhelming love from my audience. Here’s to #15yearsOfLakshya, a film that will always be very special.”

Lakshya was a coming-of-age story of an aimless young man (played by Hrithik), who finds purpose in life after joining the army. The film is set against the backdrop of the 1999 Kargil War. Preity played his journalist girlfriend in the film, while Amitabh played Hrithik’s battalion’s commander, Col Sunil Damle.

The actor-filmmaker also tweeted on the occasion, “Feels like yesterday #15YearsOfLakshya,” he wrote.

Hrithik will now be seen as the Bihar-based mathematician Anand Kumar in his upcoming film Super 30. The film is inspired by the real-life mathematician who took the initiative to tutor 30 underpriveleged students for the IIT entrance exams. Also starring Mrunal Thakur, Pankaj Tripathi and Aditya Srivastava, the film is set to hit theatres on July 12.