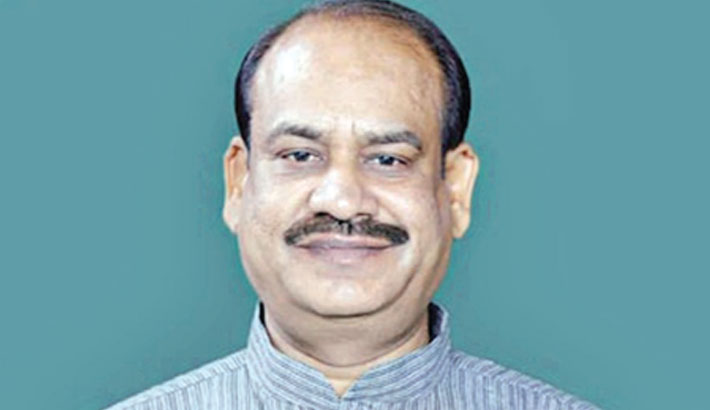 As opposition parties are not fielding any candidate for the post of Speaker, Birla’s unanimous election is almost certain. He will be elected today. Birla, 57 years old, will replace Sumitr Mahajan who did not contest this year poll.

Meanwhile, Adhir Ranjan Chowdhury, a five-term MP from West Bengal, will be the Congress parliamentary party leader in Lok Sabha as Rahul Gandhi opted out from the post. Chowdhury is the second Bengali to head grand old Congress party replacing Gandhis.

The nomination of Om Birla, a two-time parliamentarian from Kota, Rajasthan has been supported by ten political parties, including non NDA parties like Biju Janata Dal (BJD) and YSR Congress Party (YSRCP) will support the candidature of Birla for the post. The election is scheduled to be held today.

“BJD, Shiv Sena, Akali Dal, National People’s Party, Mizo National Front, Lok Janshakti Party, YSRCP, JDU, AIADMK and Apna Dal have given the notice to support Om Birla’s candidature for the post of Lok Sabha Speaker. I have spoken to Congress leaders K Suresh and Gulab Nabi Azad. They have not signed till now but I think they would not oppose Birla’‘s candidature,” Parliamentary Affairs Minister Pralhad Joshi said.

YSRCP and BJD are not allies of the NDA government at the Centre but have extended their support to Birla’‘s candidature. Congress and N Chandrababu Naidu’s Telugu Desam Party have not given any confirmation to support the candidature of NDA candidate.

He defeated Congress’ Ramnarain Meena by over 2.5 lakh votes from Kota parliamentary seat in the recently concluded general election.

If elected, he will succeed eight-term parliamentarian Sumitra Mahajan as Lok Sabha speaker.

Om Birla has been legislator from Rajasthan thrice and MP twice.

The development comes a day after the Protem Speaker Virendra Kumar was sworn in by the President and over 300 parliamentarians took an oath during the inaugural session of the 17th Lok Sabha.