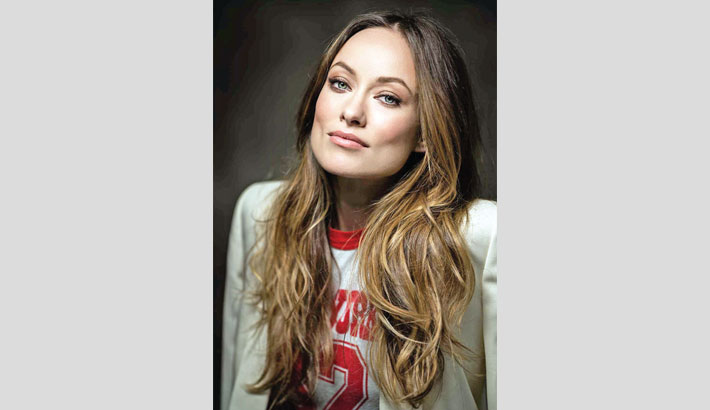 Olivia Wilde says the fact that she never went to film school held her back from making her directorial debut until she decided to take the plunge with "Booksmart" this year.

"Fear. For a long time, I was insecure that I hadn't been to film school," Wilde told PorterEdit when asked about turning director. She also said she would continue to act as she loves learning from other directors.

"Then I realised my career was film school, because I was shadowing brilliant directors, seeing different techniques and asking endless questions, and I continue to do that.  That's why I think I have to keep acting, so I can keep learning," the actor said.

"Booksmart" follows Dever and Feldstein's characters, who, on the eve of their high school graduation, two academic superstars and best friends suddenly realise that they should have worked less and played more.

Determined never to fall short of their peers, the girls set out on a mission to cram four years of fun into one night. The film released last month.