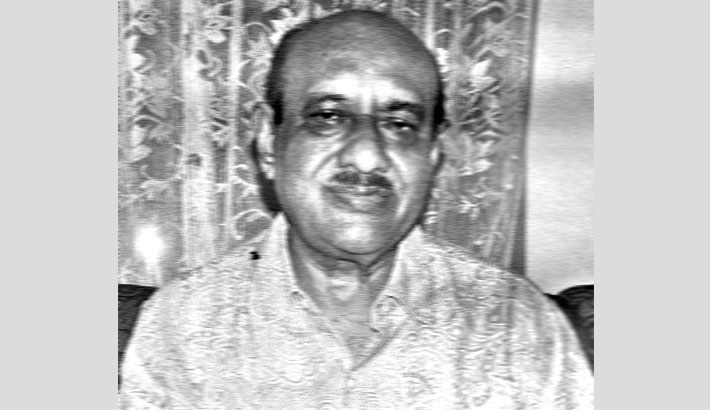 CHATTOGRAM: Mohammad Nurul Islam, a close aide of the Father of the Nation Bangabandhu Sheikh Mujibur Rahman and Freedom Fighter (FF), passed away at a clinic in the port city on Sunday. He was 75.

He breathed his last while undergoing treatment at the private ‘Surgiscope Hospital Limited’ in the city’s Katalganj area in the early hours of Sunday, said Md Towhidul Islam, the younger son of the businessman and politician.

Nurul Islam, a veteran Awami League (AL) leader and one of the organisers of the country’s liberation war, left behind his wife, two sons, a daughter and a host of relatives to mourn his death.

Bangabandhu’s close aide Nurul was also one of the three persons who were assigned to arrange the wedding reception of the incumbent Prime Minister Sheikh Hasina when Bangabandhu was in jail, informed Towhidul.

He had been undergoing treatment after suffering brain hemorrhage at the hospital since Friday, said Towhidul.

Besides, he had been partially paralysed over the past 10years but remained active until he was hospitalized.

Besides, he (Nurul) was coordinator of the AL’s election conduction committee in 1996, he added.

In 2007, he identified the grave to Qadir and his father was later re-buried with full state honours in Qadirabad Cantonment, named after the martyred freedom fighter, on orders of Prime Minister Sheikh Hasina.

Nadeem Qadir said “I am eternally indebted and gratefulto Nurul chacha. May Allah keep him in his tender care in Janna.”