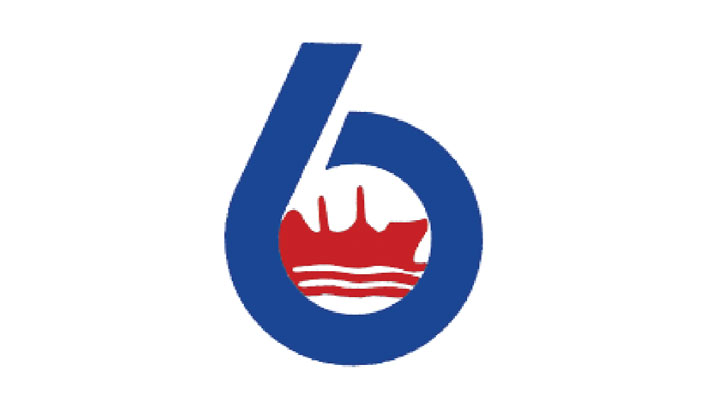 State run Bangladesh Shipping Corporation (BSC) has taken an initiative to induct 32 different types of vessels in its fleet by 2041, aiming to make it more profitable side by side improving the service standard for bringing back its past glory, reports UNB.

According to an official document obtained by UNB, the government has to pay Tk 2400 crore yearly for renting foreign vessels. For this reason, the government has taken the move to increase the number of Bangladeshi vessels aiming to save the hard-earned foreign exchange.

According to the official document, BSC's ship acquisition plan includes acquirement of a number of vessels of different types and sizes in addition to replacement of the existing ones with a view to increase carrying capacity of export-import of the country in government sector following the 7th Five-year plan, Vision-2021 & 2041.

Recently BSC has undertaken a number of development projects in line with the overall development activities of the country. Several ship acquisition projects have been undertaken by BSC in consistent with Single Point Mooring (SPM) project of Bangladesh Petroleum Corporation (BPC).

Besides, considering the government and private initiatives to set up coal-based power plants in various regions of the country, the BSC has taken a number of ship acquisition projects to carry cargoes.

The BSC has also launched a project for acquisition of LNG carriers in line with the government's decision of importing LNG for uninterrupted supply to household and industries. Aiming to increase national flag carrying vessels the government has slashed 15 percent VAT for registration of vessels having capacity of 5000 DWT.

Currently, a total of 47 vessels (from public and private sector) in the country are plying carrying the national flag. As a result, for export and import activities Bangladesh depends on foreign vessels.