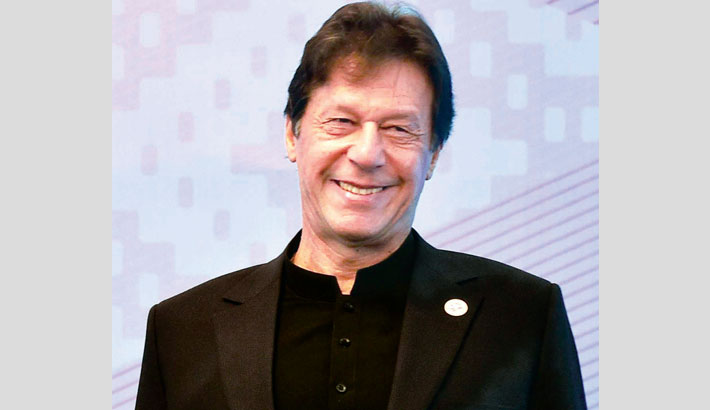 Pakistan Prime Minister Imran Khan — who led the country to their only cricket World Cup before entering politics — urged the current team to banish the fear of losing in their crucial match against India Sunday.

Pakistan have the better record overall, winning 73 matches to India’s 54, but at the World Cup it is a different story.

“All fears of losing should be banished from the mind as the mind can only process one thought at a time,” tweeted Khan, who led Pakistan to victory at the 1992 World Cup.

“Fear of losing leads to a negative and defensive strategy & crucially mistakes by opponents are not pounced upon.”

Recalling his cricketing career, Khan — one of the greatest all-rounders in the game’s history — said: “I assumed success was 70 percent talent and 30 percent (in the) mind.