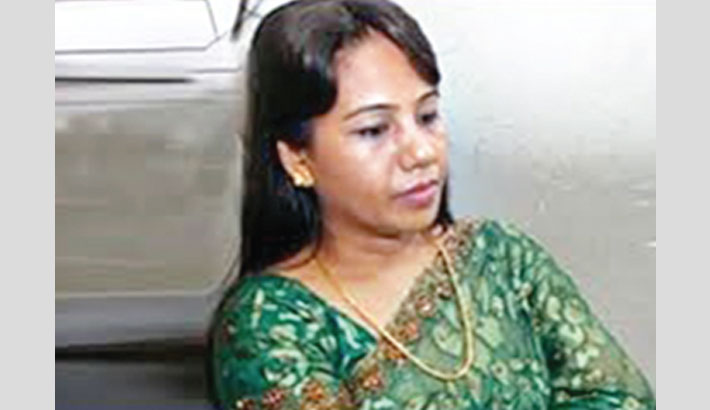 The Appellate Division of Supreme Court on Sunday cancelled the bail of Hallmark Group Chairman Jasmine Islam in connection with a corruption case.

The HC bench also asked Jasmine to surrender before the trial court in four weeks.

Earlier, the High Court on March 10 granted Jasmine bail in the case lodged over embezzling money by opening a fake letter of credit (LC).

Challenging the bail order, the ACC had filed an appeal with the apex court.

On November 1, 2016, the ACC filed the case with Motijheel Police Station accusing Jasmine and 15 others of embezzling Tk 85.87 crore from Janata Bank Limited.

Jasmine, the wife of Hallmark Group Managing Director Tanvir Mahmud, was charge-sheeted in all 11 cases filed on October 4 in 2012 by the ACC over misappropriation of more than Tk 1,568 crore.

Earlier, a Dhaka court sentenced Jasmine to three years’ rigorous imprisonment in a case filed over failure to submit her wealth statement to the ACC within the stipulated time.