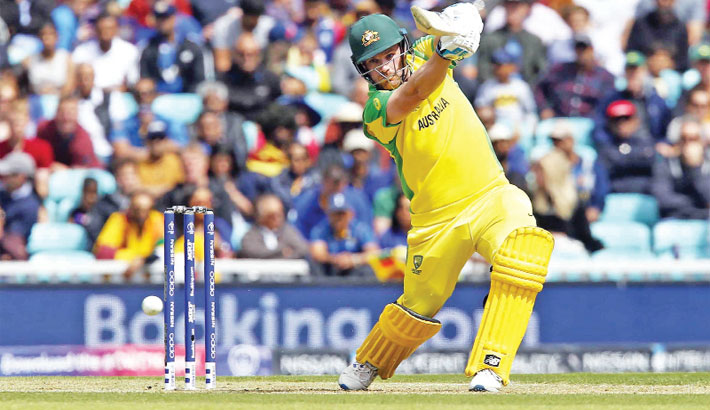 England captain Eoin Morgan said that his team is “not at panic stations”, after he and Jason Roy left the field with discomfort during the game against West Indies in Southampton on Friday, reports ICC-Cricket.com.

Both Roy and Morgan had left the field at different points during West Indies’ innings and didn’t come out to bat in England’s comfortable eight-wicket win on Friday. Roy pulled his hamstring, while Morgan was afflicted by a sore back.

The England captain acknowledged that the two key players going off was a reason for some worry, but reassured that the team wasn’t hitting the panic button yet.

“I think when any two players go down it is a little bit of a worry,” he said after the game. “I don’t think — we are not at panic stations or anything yet. We will just see how we get on in the next 48 hours and go from there.”

Morgan felt his soreness was caused by a back spasm – an issue that has troubled him earlier. He expected things to settle down over the next ‘few days’.