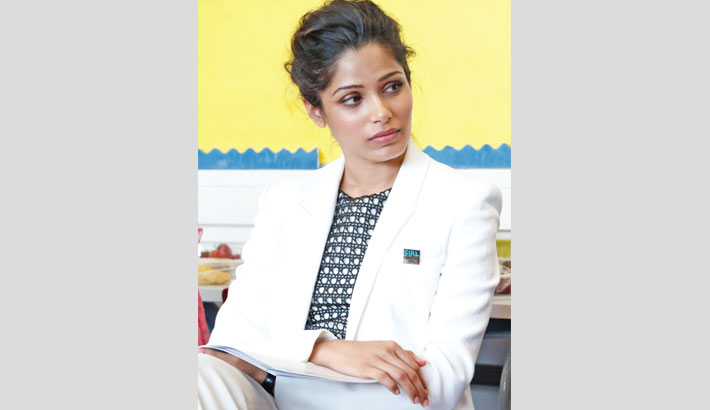 The project, which hails from Netflix stable, is based on the bestselling memoir of the same name by author JD Vance. Pinto, who most recently featured in "Mowgli: Legend of the Jungle", joins Amy Adams, Glenn Close, Haley Bennett and Gabriel Basso in the project. According to Variety, actors Bo Hopkins and Owen Asztalos have also boarded the cast.

The film's story, described as a modern exploration of the American Dream, follows three generations of an Appalachian family as told by its youngest member, a Yale Law student forced to return to his hometown.