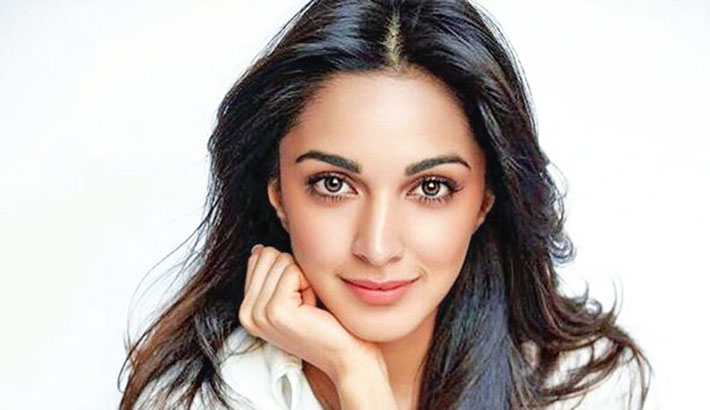 The internal scuffle between Raghava Lawrence and the makers of Laxmmi Bomb acquired a public platform when the director announced his departure from the film, citing the producer’s decision to unveil the poster without his knowledge, reports Mid-day.

With Lawrence ironing out his differences with leading man Akshay Kumar before joining the team again, Kiara Advani tells mid-day she was certain he would return to helm the project.

“I had hoped that he would come back, and he did. He is the best person to helm the film because we have already shot a small schedule with him. He is amazing, and is a wonderful human being. He has acted in and directed the original Tamil version, so this is his baby. No one would understand the film better than him. We are looking forward to the next schedule,” she says.

Meanwhile, Advani’s Good News will bring her alongside Kumar yet again. The Dharma Productions project also features Kareena Kapoor Khan and Diljit Dosanjh. “It’s a quirky and topical subject. The cast is interesting. The film releases in December, which is a time when people are in a mood to celebrate.”

Having featured in Karan Johar’s Lust Stories, Advani says she holds him in high regard when it comes to making career decisions. “It’s an equation I value a lot.”