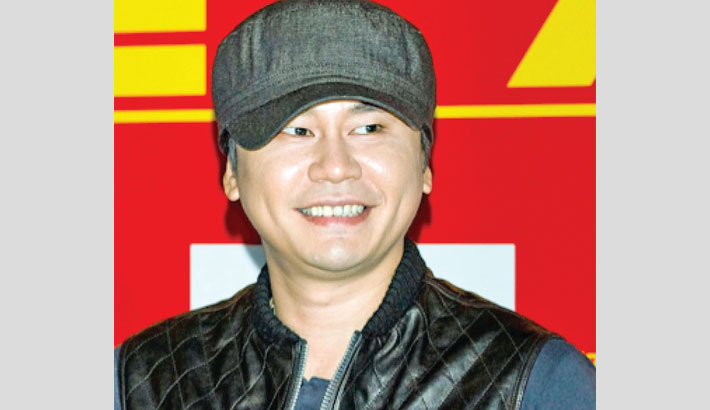 Yang, founder and chief producer of YG Entertainment, said he would “step down from all positions and responsibilities” in the agency effective Friday.

His younger brother Yang Min-suk, who is the company CEO, also announced his resignation.

Himself a member of the popular boyband Seo Tae Ji and Boys in the 1990s, Yang Hyun-suk developed YG into a K-pop powerhouse with the success of idol groups such as BIGBANG and BLACKPINK.