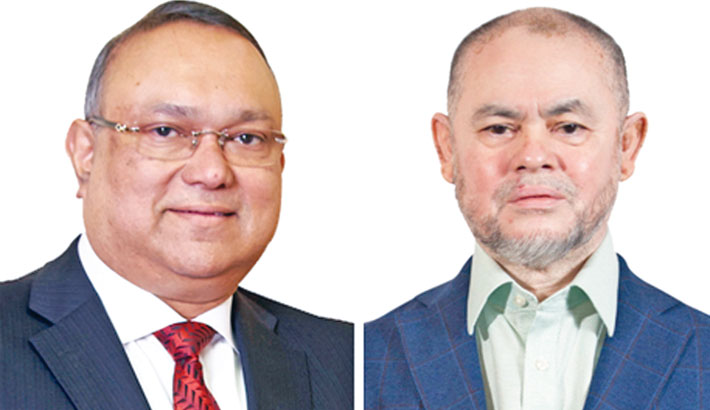 Reshadur Rahman has been re-elected as the Chairman of the Board of the Directors of Dhaka Bank Limited in its 353rd Board Meeting held recently.

Rahman is a successful entrepreneur and is associated with a great deal of progressive alliance with several companies, said a press release.

He is the honorary Consul General of the Republic of Poland in Bangladesh. The re-election of Rahman will positively enhance values to Dhaka Bank and propel its continuous journey towards excellence.

In the same board meeting, Tahidul Hossain Chowdhury (Atik) has been elected as the new Vice Chairman of the Board of the Directors. Tahidul is one of the Sponsor Directors of the Bank. He is an eminent business personality having more than 3 (three) decades of experience in garments, hospitality and pharmaceuticals business.