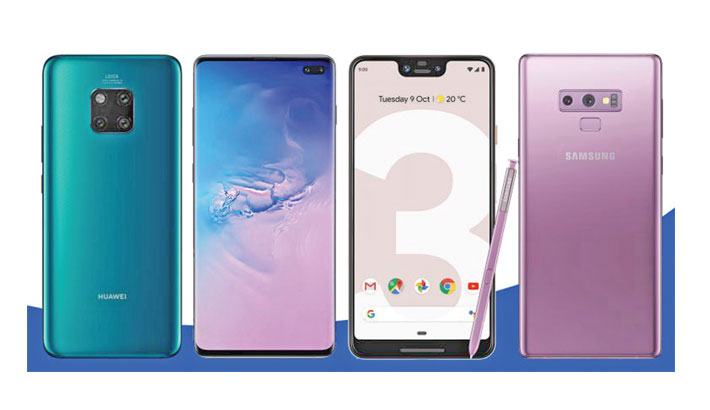 The mobile phone operators have already started imposing an increased duty structure on service charge as proposed in the new budget two weeks before the new fiscal year takes effect.

The government has proposed 5 percent increase in the supplementary duty on service charge for voice call and messaging which makes a total of 27 percent tax for every Tk100 usage.

The cell phone users have expressed concern with the new taxation while the industry insiders apprehend a bar to the booming telecom market in the country.

Several users of different mobile operators have vented their frustration while talking to daily sun just a day after the budget proposal.

Readul Ahsan Nipu, an official of a state-run bank, said: “I have received a message from operator as it has started imposing the new duty structure though the fiscal year is yet to begin.

However, the officials of mobile operators claimed that they have been asked to immediately implement the new duty structure following the budget.

In a statement, Association of Mobile Operators Bangladesh (AMTOB) expressed concern over the new tax structure mentioning that the proposed national budget undermines the significant contribution made by the telecom industry to the implementation of the Vision of Digital Bangladesh.

“The proposal to raise supplementary duty from 5 percent to 10 percent will only add to the burden for all the aspiring citizens of Digital Bangladesh,” AMTOB Secretary General Brig Gen S M Farhad told the daily sun.

Farhar further apprehended that the rise in tax on new connection from Tk100 to Tk200 will put a burden on the industry.

Grameenphone Head of External Communications Head Syed Talat Kamal said the operator has implemented the new tax structure from Thursday midnight according to the regulatory directive.

However, Banglalink Corporate Communications Senior Manager Ankit Sureka said the operator has to submit supplementary duty from the date of budget announcement so they that can adjust the service charge gradually.

According to the statistics of the country's telecom regulator, the number of Bangladesh's mobile phone subscribers stands at 160.5 million as of April 2019.