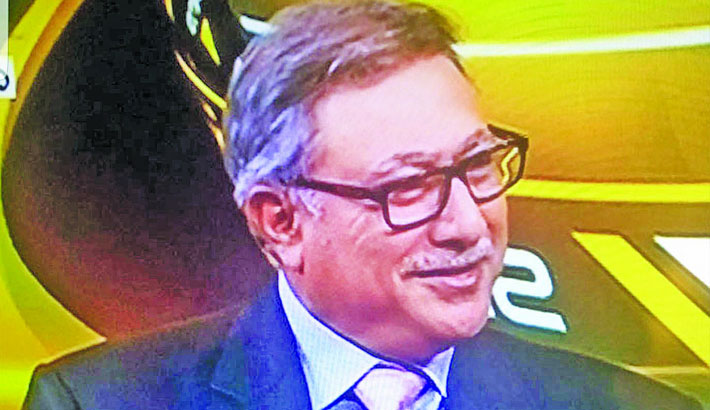 Inconsequential matches are on cards today as far as South Africa and Afghanistan are concerned as neither of the teams have any possibility of being contenders to the top four. Afghanistan in particular have not lived up to their expectation and neither South Africa. In fact it is South Africa who have been an abject failure during this tournament so far and a turnaround from here is virtually impossible but beating the Afghans today at Cardiff should not be a sweat out at all for Proteas.

The untimely and a rather premature retirement from all forms of international cricket by AB de Villiers left the South Africans with such a big vacuum that they are feeling the brunt of it during the ongoing ICC World Cup 2019. Having tried to suggest coming out of retirement for the sake of the team was almost rubbished by the authorities as they found it rather insensitive on the part of the player since the ones already selected are there by way of right and would be an outrageous prospect of thinking of something on those lines.

What has made matters worse is the lack of form of their premier batmen namely Hashim Amla, Quinton de Kock, David Miller and even JP Duminy who have not really set Thames on fire. Needless to say that the Proteas today ought not to find, Afghanistan bowlers to be a great threat besides of course Rashid Khan and Mohammad Nabi who are world class bowlers. Besides Afghan batsman Hashmatullah Shahidi and Hazratullah Zazai who showed a glimpse of his power hitting, the problems that the team are facing goes well beyond the field.

The change of captain just before the tournament as Gulbadin Naib took over from Asghar Afghan in a surprise and sudden move didn’t go down well with some of the senior players in particular. The sending back of Mohammad Shehzad, the stockily built wicket keeper batsman, due to reported fitness issues which the batsman apparently refutes and the head injury suffered by Rashid Khan has incurred greater setback to the team. It is highly unlikely that the team would be able cause any ripples in the opponent camps now.

The other match today at Oval between Australia and Sri Lanka should be heavily tilted towards Aaron Finch’s side. The awesome form of David Warner against Pakistan in particular the other day gave the right impetus to the side. None of the other batsmen have really gone on to contribute anything worthwhile besides Nathan Coulter-Nile’s 90 odd runs against the West Indies but it has been Aaron Finch’s captaincy that has caught the notice of the experts who think that the two victories against Pakistan in particular and the West Indies were due to his well planned and strategic moves on the field.

Sri Lankans on the other hand have been below par and have not at any stage looked to be the power house that they’ve been known to be during the ICC tournament particular where they have excelled. Sri Lankans have not only been the World Cup winners of 1996 but have also been finalists during the 2007 and 2011 editions. Dropping former captain Dinesh Chandimal just prior to the World Cup not only was a surprise omission but have rendered the side short of experience.

The close victory against Afghanistan is the only credit that they’ve been able to muster and the one sided affair against New Zealand just showed that indeed the Sri Lankans have declined over the years. The side’s only worthwhile achievement during recent times have been their 2-0 series win against South Africa last year under Dimuth Karunaratne. The series win not only earned Sri Lanka a rare distinction as it was for the first time that a side from the sub-continent have been able to win against South Africans in their own back yard.