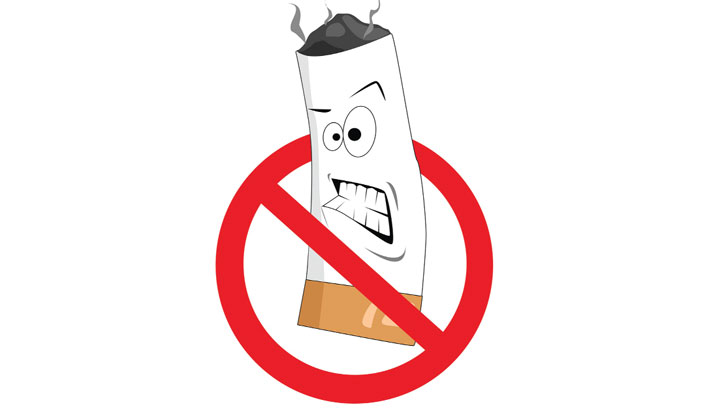 The 2019-2020 national budget spoke of government’s plan to discourage smoking by hiking prices of all kind tobacco products like cigarette, bidi, zarda and gul, which would force smokers to quit or pay more.

Smokeless tobacco like Zarda and Gul were included for being two health-hazardous items like cigarette and bidi. The detrimental impacts on health from consuming these items are even greater since these items are directly consumed.

“Considering the health-risk and harmful effects of 92 tobacco products and to maintain compliance with global anti-smoking policy, we are committed to reduce the use of tobacco and maximize revenue collection from this sector,” Finance Minister AHM Mustafa Kamal said while placing the national budget for fiscal 2019-20 at Jatiya Sangsad on Thursday.

Mustafa Kamal proposed fixing the price of every 10 sticks of low segment cigarette at Taka 37 and the supplementary duty rate to 55 percent.

He also proposed increasing the price of the medium segment for every 10 sticks of cigarette at Taka 63 and the supplementary duty rate to 65 percent.

At the same time, the finance minister proposed increasing the price of the high segment for every 10 sticks of cigarette at Taka 93 and Taka 123 and keeping the supplementary duty rate to existing 65 percent.

He said smokeless tobacco like Zarda and Gul are also two health-hazard products like cigarette and bidi.

In order to reduce the consumption of smokeless tobacco products, the finance minister proposed to fix the minimum retail price at Taka 30 per 10 grams from zarda and Taka 15 per 10 grams for gul and fix the supplementary duty rate to 50 percent.