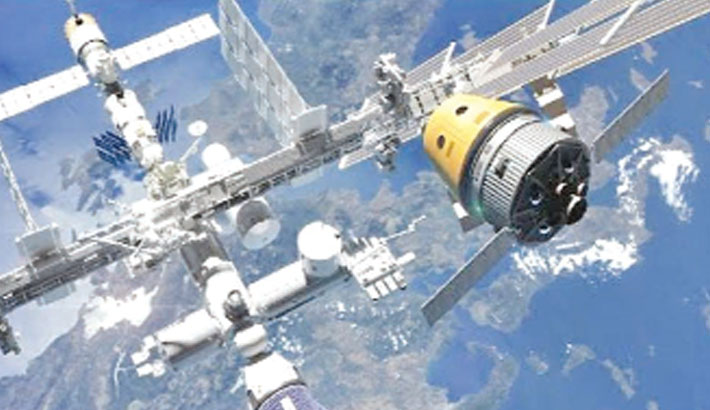 India plans to establish its own “very small” space station in the next decade as the country gears up for a first manned mission beyond earth.

“Our space station is going to be very small... useful to carry out experiments,” Sivan told reporters in New Delhi. “We are not having a big plan of sending humans on tourism and other things,” he added. A space station is capable of hosting crew members for years on end,  and provides facilities for experiments and support vehicles to dock.

India’s first manned space mission—named Gaganyaan—is due to take place by 2022, in time to commemorate 75 of years of the country’s independence from Britain. It will have two or three astronauts on a maximum seven-day mission.

The Indian announcement comes a day after the country unveiled an unmanned moon lander expected to be launched on July 15 for a touchdown on the lunar surface around September 6.

India successfully sent a first lunar mission to space in 2008, playing a crucial role in the discovery of water molecules on the moon.