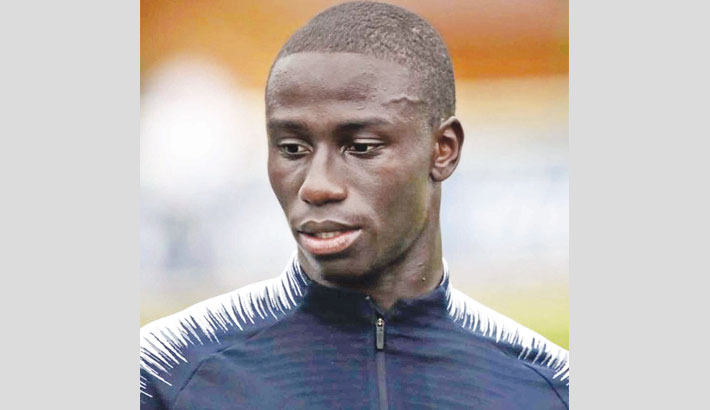 Real Madrid have announced the signing of French left-back Ferland Mendy. His contract with Madrid will expire in 2025 and will be unveiled as a Real Madrid player next week, reports Managing Madrid.

Madrid will pay €48 million to sign Mendy away from Lyon and the defender will be expected to compete with Marcelo for the starting spot. Mendy is 24 years old and has completed a very good season for Lyon.

He’s a physical left-back who could help the team if Zidane decides to implement a transition-oriented system. However, if the team has the possession of the ball, Marcelo’s creativity will still be helpful.

Kyliyan Mbappe from PSG and Paul Pogba from Manchester United are also rumored to be at Real’s radar.