Ahona back to acting 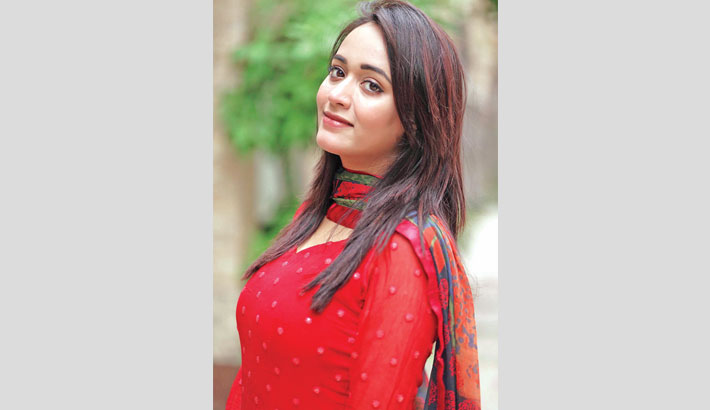 Popular actor of the small screen Ahona Rahman was seriously injured in a road accident few months ago. After recovering from the injury, she has started shooting for dramas.

In the meantime, she appeared in several dramas and telefilms during the Eid-ul-Fitr. She got huge positive response from the audience for her dramas especially for the plays Motlob and Rongbaz. Her others popular Eid projects were Premer Dushtu Chakrya, Aynamoti and Over Smart.

After a short break from Eid holidays Ahona is back to work. She has started shooting for ongoing drama serial Noashaal and she will begin shooting for the Eid-ul-Adha projects very soon.

Ahona said, “I am very grateful to the almighty that I have recovered from the injury and back to my work. I also express my gratitude to all the directors whom I have worked with. They stood beside me after my accident and have given me the chance to continue my work.”

Ahona Rahman is a Bangladeshi actress and model, who came to the media participating in the photo contest show Binodon Bichitra Photogenic Contest held in 2006. She also appeared in Bengali film.

Ahona started her career with modeling then she made her debut in Bengali drama Choita Pagla. In 2008, she made her acting debut in the Bengali film industry with the film Chakorer Prem, with co-star Amin Khan. She also appeared in Dui Prithibi with co-actor Shakib Khan.