An Insight Into Moral Corruption 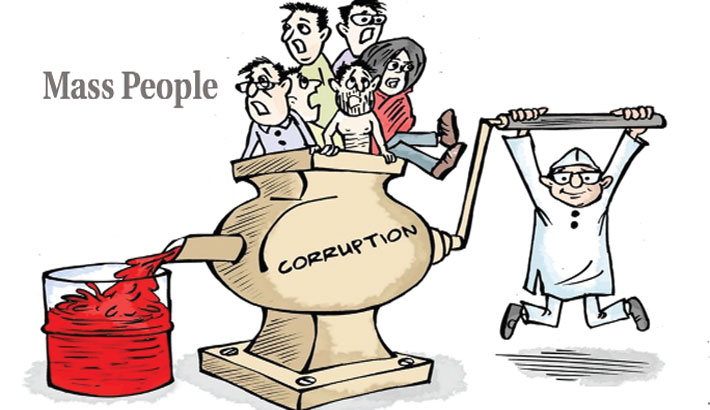 Just a few days ago a piece of news related to corruption in Rooppur Nuclear Power Plant went viral and it did not take much time to turn into a fireball. While some people were making trolls on social media, some others were abusing the corrupt officials. Undoubtedly this sort of activities creates bad example for the society but have we ever thought about ourselves? Are we very honest in our individual sphere of life or are we doing our jobs maintaining all the tenets of morality and ethics? If I try to delve deeper into our psyche, then the answer will not come in affirmative. Whether we admit it or not, the fact is that most of us are morally corrupted in some way or other. Some may claim that they do corruption owing to his/her poverty, some may assert that they are victims of the circumstances or some may confess (the number will be few) that they do so to make a quick buck. Observing the present situation it is easily understandable that people, in every sphere of their lives and in every sector, are, more or less, morally corrupted.

Let’s begin with the most powerful citizens of the country – the politicians. There is a saying that ‘absolute power corrupts absolutely’ and this goes very well with the nature of the politicians. The attitude of our politicians is well-known to all and the common people are following them correctly! In our country most of our politicians are morally corrupted. Since our independence, allegation of corruptions, most of which were revealed as true later, against the politicians was very common. The trend is prevalent till now. They are now so arrogant that they defy laws openly whereas they were supposed to be role models for others as far as showing respect to the laws of the country is concerned. For instance, last year when the students took to the street demanding safe road, the real attitude of our politicians got exposed. Some politicians were caught red handed while violating traffic rules and some of them were even travelling in vehicles without proper documents such as driver and vehicle license. 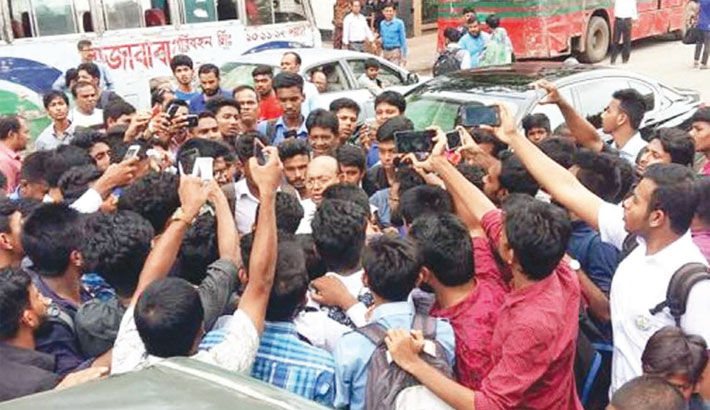 We can then concentrate on the second most powerful quarter of the society – the bureaucrats. It is now an open secret that you can never get your work done in a government office without giving bribe to the government officials. With the passage of time, those people who misuse power and take bribery have established bribery in such a way that it has been institutionalized, on the other hand, those who are forced to pay bribe are unintentionally reaching a point of accepting it normally. According to a report of Transparency International Bangladesh (TIB), 89 percent of the respondents thought they would not get the required services without paying bribes while 47.1 percent said they did it to avoid “harassment or complexity”. The similar TIB survey in 2015 reported that 71 percent of the respondents had thought they wouldn't get services without paying bribes. Interestingly most of the time law enforcement agencies are found to be the most corrupt among all the departments and sectors who provide services to the mass people. According to the report “Graft in Service-oriented Sectors: National Household Survey 2017” provided by TIB, passport offices and Bangladesh Road Transport Authority (BRTA) were the second and third most corrupt service-oriented entities in 2017.

However when it comes to government sector, it is indeed mentionable that organizations or people who have been entrusted with the responsibility of investigating any irregularities are themselves corrupted to the core. For example – Anti-Corruption Commission Director Khandaker Enamul Bachhir has temporarily been suspended very recently for leaking a probe report to Deputy Inspector General of Police Mizanur Rahman. DIG Mizan has earlier been accused of earning illegal wealth and harassing a woman. According to confessions by DIG Mizan, ACC Director Enamul Bachhir took Tk 4 million in bribes from him for clearing him of all the allegations against him. This incident clearly depicts the real scenario of corruption in our country. 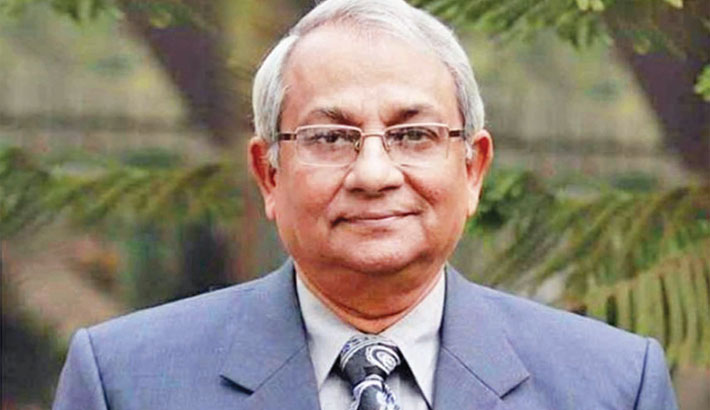 Again if we look at the mindset of the people working in the health sector, one of the most vital sectors that provides service to cross-sections of people, we can easily comprehend how terribly moral corruption has turned those once-admired doctors and health professionals into mere objects comparable to beasts (devoid of humane attributes). Allegations are rife against doctors that they prescribe too much medicine and sometimes force the patients to do completely needless diagnostics tests just to get a portion of commission. Moreover we often come across news of treating patients in a wrong way and thereby causing deaths. In the meantime pharmacies sell date-expired medicines to the patients. After reviewing daily market for six months the Directorate of National Consumer Rights Protection (DNCRP) has come up with the finding that ninety-three percent of pharmacies in the capital store date-expired medicines to be sold.

Well, businessmen are not far behind in the list. During the holy month of Ramadan several reports and drives by mobile court and court’s statements have shown how unethical our businessmen are, albeit it happens throughout the year. From top to bottom, most of the businessmen are corrupted. To clarify the point further we can remember that last month BSTI identified 18 substandard food products of 52 brands, all of which are known as top brands of our country. Now the question comes – is it possible that those companies or brands are not aware of the quality of their products? No way – they know it very well what they are doing, still they are doing it and deceiving people to get more and more profits out of their business. Apart from this, practices such as food adulteration, use of chemicals to ripen fruits, formalin use and sale of date-expired items are very common among the wholesalers and vendors of all classes and groups. 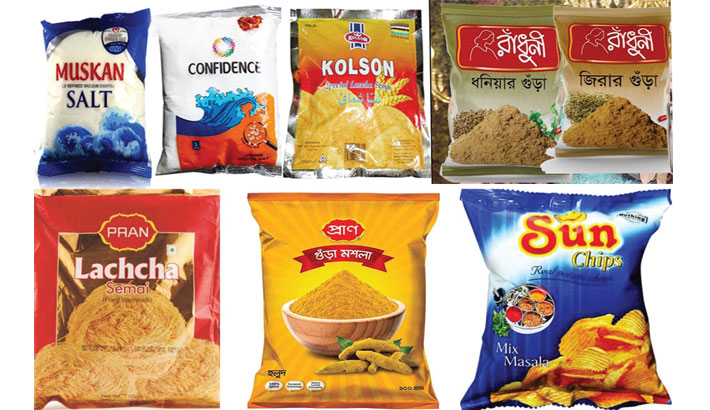 However there is also no denying that not performing your role honestly is also a kind of corruption. And if we take this point into consideration, then almost all kinds of professionals are morally corrupted nowadays. For instance- journalists are considered to be the key element in forming national conscience. Thus the media is supposed to publish news in favour of the mass and against all sorts of irregularities. But we often see deviation of such practice. Most of the media houses are now busy providing facilities to particular section or group keeping their own interest in minds. In some cases we observe that they are serving the powerful people without showing any kind of modesty. Thus we can say that journalists have too deviated from their ethical stance.

Last but not least, it gives us complete shock when we see that even our teachers are involved in corruption. Just a few months ago a leading daily run a piece of news that exposed the corruption allegations against at least three public university vice-chancellors of the country. Newspaper sources clearly claimed that these vice-chancellors were involved in different unethical deeds like appointment of teachers and staffs of their choices without following proper procedures. If this is the situation of the teachers, then do we really have any way out?

Under such circumstances we need a complete overhaul. If we describe the current situation of our country in the words of English poet Wordsworth, our motherland is now “a fen of stagnant waters”. To blow corruption completely out of the water, we need someone (a leader) who himself/herself is free from moral corruption, has the guts to address (recognize) this problem in the first place, and will deal with those who are corrupted and corrupting with strong hands.