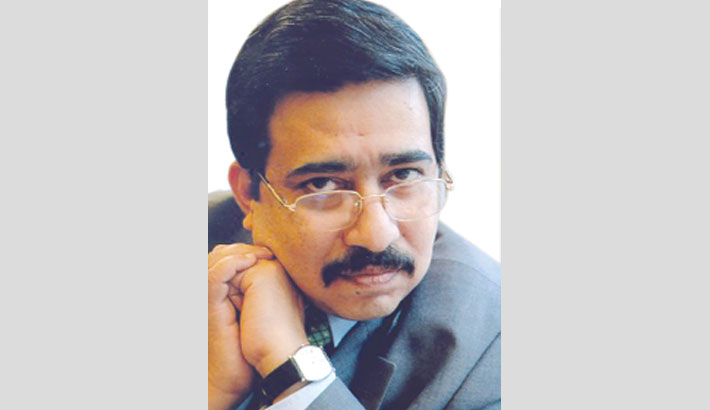 The proposed budget for FY2019-20 is scheduled to be presented in parliament today. There is a lot riding on this budget. It is the first budget since the incumbent government’s reelection. We congratulate the Finance Minister, AHM Mustafa Kamal FCA, on presenting his first budget today. Given that this is the finance minister’s first budget and given his educational accolades, expectations are high. However, there are challenges ahead that need to be recognised too.

The budget is said to be targeted at massive reforms in various areas including Value-added Tax (VAT), the banking sector, the social-safety net programs and aligned with other development goals. The budget is estimated to be around of Tk 523,190 crore which accounts for 18.1 percent of Bangladesh’s GDP. Compared to the budget for FY2019, this reflects an increase by an amount of Tk 58,617 crore. The Annual Development Program (ADP) has been budgeted at TK 202,721 crore. 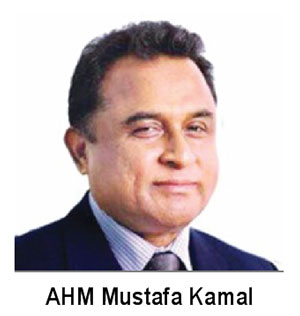 Deficit financing in the recent years has been depending less on foreign financing sources. Particularly, National Savings Certificates (NSD) has been a major source of domestic financing crowding out bank borrowing. Deficit financing has thankfully been kept under control comprising of only 14.4 percent of total public debt.

Balancing the sources of deficit-funding should be optimal. Excessive reliance on foreign financing sources and other expensive means of financing could be a risky undertaking should our repayment capacity fall behind.

There is an estimated shortfall of Tk 85,000 crore in revenue collection for FY2019.  Public finance management should be key priority for the government as it enables it to finance development initiatives without borrowing at high costs. The upcoming VAT law, automation in VAT collection may help in reaching revenue targets.

Financial Sector in the doldrums

A large volume of NPLs (non-performing loans) have been plaguing Bangladesh’s financial sector and economy at large. As of March of this year the default loans were amounted at a staggering Tk 110,873 reflecting an 18 percent rise from December last year. A liquidity crisis becomes more likely as funds are caught in projects making banks less willing to lend. Monetary policy is also undermined because banks are less able and willing to respond to interest rate reduction.

This practice of using the taxpayer’s money to recapitalize banks is neither sustainable nor desirable- it deters banks from practicing financial discipline. Policies adopted by the Bangladesh Bank related to loan classification and loan write-off have been too lenient to creditors. Policies must be constructed to alleviate the systematic risk prevalent in our banking sector.

The Balance of Payments

Bangladesh’s trade deficit should also be of note given our ambitions to become an export-oriented economy. For the period between July 2018 and March 2019, the trade deficit stood at almost USD 12 billion. In FY2018 the overall Balance of Payments (BoP) balance was a negative USD 0.88 billion- this marked the first time the BoP balance was negative since FY2011.

In the upcoming budget, subsidies have been allocated to improve our export performance and this may help curb the deficit somewhat. The subsidy allocation for budget has been forecasted to be around Tk 45,000 crore up from the Tk 38,500 crore in the previous fiscal year. A subsidy amount of Tk 9,000 crore is likely to be designated for the agricultural sector. The power sector subsidy is likely to be Tk 10,000 crore and the amount is likely to be Tk 9,000 for the energy sector.

Championing a case for Continuous Reforms

For last 10 years or so, our finance ministry has been thinking big to finance the economic potentials of the country. Though we have come across a long way, massive jump seems to be impossible without structured and well-thought reforms all along- be it revenue reform, banking sector reform, legal reform or the way we run our public financial management.