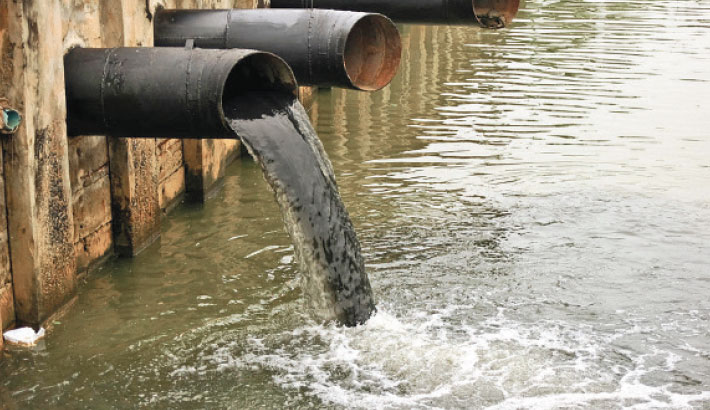 Water is the most essential element of the earth to fuel the flow of life. The eternal element is the sacred soul of earth. Life on earth would not exist without the presence of water. According to the World Atlas 2018, only 3% of the water occupying 70% of the earth’s surface is considered as fresh water whereas 2.6% is inaccessible for human being. This leaves us with approximately 0.4% of the earth’s usable water to be shared among the billions of inhabitants. As a consequence of inadequately planned industrialization, large amounts of wastewater containing organic matter and toxic heavy metals are discharged into the water bodies on a regular basis. This practice poses a serious threat to ecosystems, aquatic life, and human health. The pollution not only contaminates water but also pollutes the air and soil which jeopardize human beings, plants, animals, fishes and even the small bacteria. Effluent Treatment Plant (ETP) can be a good option to come out of such alarming situation. 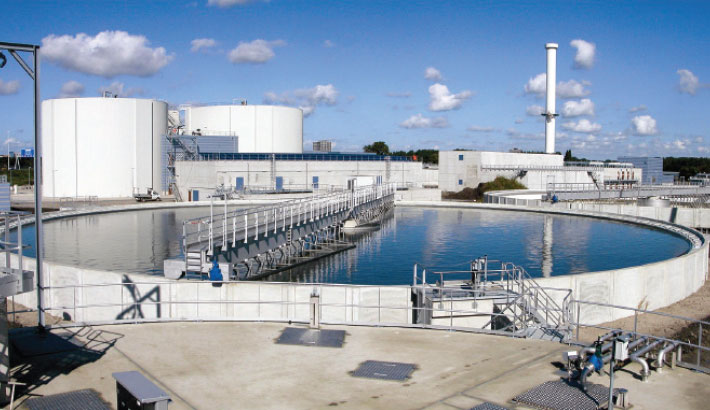 Effluent is an out flowing of water or gas which is defined as the liquid waste or sewage discharged into a river or the sea. Many kind of industries e.g. textiles, tanneries, pulp and paper industries, food industries, iron and steel mills, mine and quarries, refineries and power plants produce wastewater from the production. In the production processes different kinds of raw materials are applied that go through robust reactions which result in the products and byproducts. The wastewater (effluent) as a byproduct of industrial production contains the toxicity of different microbes, soluble organics, dye, ammonia, salts, cyanide, hydrogen sulfide, protozoa, pesticides, carbon-dioxide, methane, and heavy metals, most of which are very detrimental to health and environment. Therefore, the effluent needs to be treated before discharging them into the environment for preventing the pollution. According to an industrial survey conducted by Bangladesh Center for Advanced Studies (BCAS) in 2009, only about 40% industries have ETPs (Effluent Treatment Plants) in our country. In 10% industries, ETPs are under construction and about 50% industries have no ETP establishment. It means that more than 50% of waste generated by the industries eventually goes to the rivers untreated. According to the Environment Conservation Act, 1995 (Amendment 2010), factories which are in “red category” are bound to install and run an ETP. Later, Institute of Water Modeling (IWM) and the World Bank conducted a survey of pollution in Dhaka Rivers in 2007 that showed there are over 300 various effluent discharge outlets in the capital. Thus, ETP is an urge to be implemented by each of these industries. 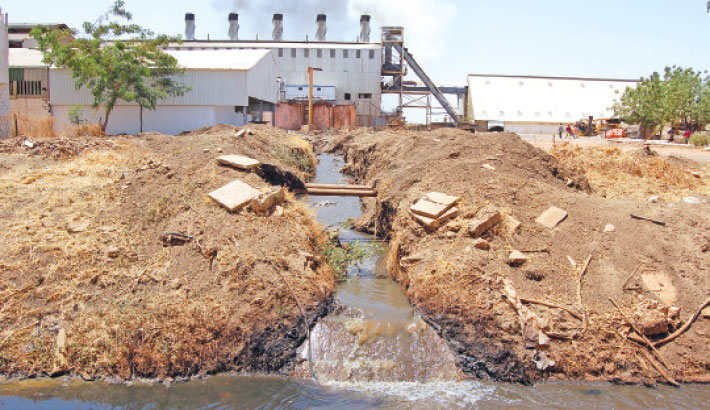 Clean water-body is an oasis in the premises of pollution and so prevention of water contamination is the key for conserving a sustainable future. Life depends on water but the reservoir depends on the inhabitants. The water people pollute will find its way back to them. So, the industry should escalate their awareness by working in agreement with the environment. It goes without saying that the industrial revolution is a great engine to accelerate the economic growth of any country. It also contributes greatly to reduce the unemployment problem. When the industrialization strengthens the economic growth of the country, it is a matter of great concern that the production process of these industries pollutes the water bodies at an alarming rate. The untreated wastewater from the industries has deleterious effects on environment that can engender extinction and damage bio-diversity. So, there is no alternative to ETPs.

(The writer is a chemical engineer.)