Hena – My Mother, Friend and Guide 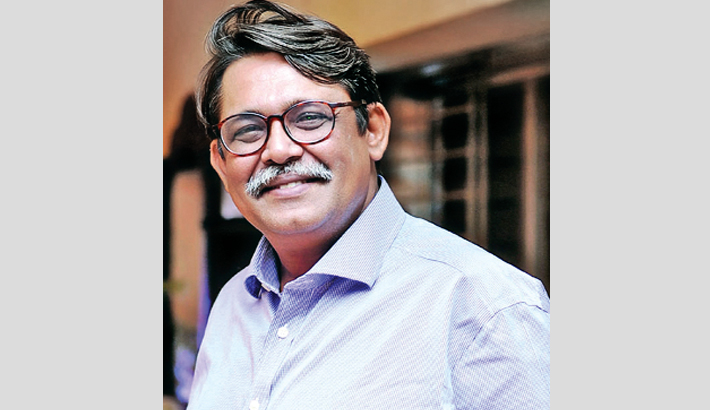 For me and my younger brother Naweed’s life drastically changed after our friend, guide and mother, Hasna Hena Qadir, left for the heaven to join her martyred husband for whom she waited to return home till the last day of her life.

It is her birthday today (June 12) and I have celebrated this day with friends who love their mothers and understand my pains in a life without Hena. Birth is a celebration of life and on her birth we sing her favourite songs by famed friends like Swapnil Shojib and Nirjhar Chowdhury, while Poluck recites poems of love. Others who can make time join to remember Hena, a woman who taught me and my younger brother Naweed never to bow down to wrongs and live with dignity; otherwise she would say “you are not a human being.”

Alone since 1971, Hena did not bow down to anybody by begging for what she deserved to get, but was also denied and lived with dignity. Allah gave her a befitting farewell in 1999 with great honour and just the way she wished to go – a Friday, buried by military colleagues of her husband and in the army graveyard. She left the world within 48 hours of being hospitalised as she would often say, “I do not want be in sick bed for others to look after me and I pray Allah helps me not to be a burden on anyone.”

What myself and Naweed could be and what we are today are the result of her love, strength and great sacrifices, with Allah above showering His mercy on us for being her children.

Educated and well-travelled, Hena was always pious and I believe she was one of Allah’s favourites as all her wishes were granted.

It was always our friends who stood by us and since she was hospitalised, the army chief late Lieutenant General M. Mustafizur Rahman took charge till her burial. The piece of land where she is now buried was given by the Corps of Engineers to which my father and Gen. Mustafiz belonged. With him was also present former army chief Lieutenant general Mahbubur Rahman who has stood by mother all through.

I grew up reading Time, Newsweek, Reader’s Digest and National Geography magazines because Hena and her martyred husband – Lt. Col. M. Abdul Qadir – loved to read and encouraged us to do the same. We brothers picked up reading as a hobby and built a huge library, although after moving to my own 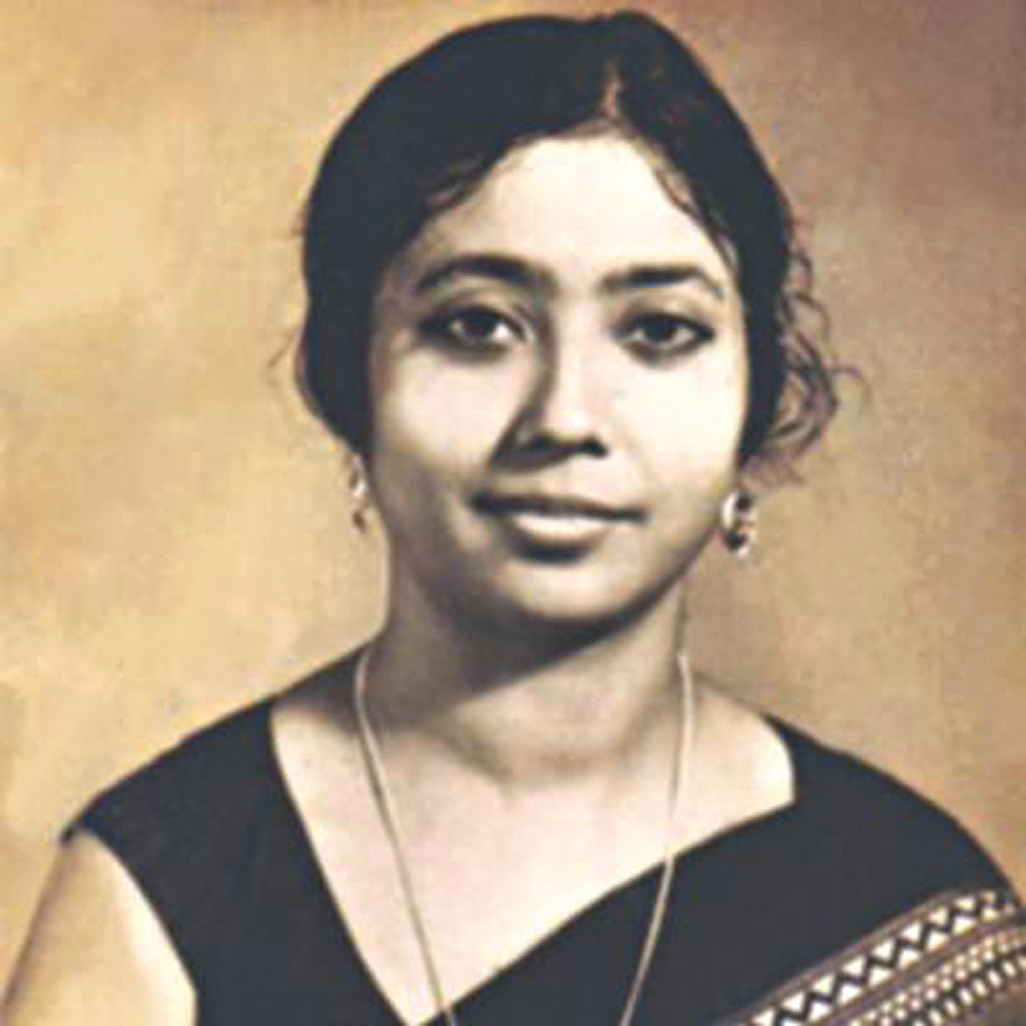 apartment I had to gift three-fourth of the books due to space constraint.

It was because of a story in Time magazine, I was introduced to journalism and eventually it became my profession. Thus when I came to the world of journalism not everything was new which has helped me to travel professionally until now. I seek her blessings in the coming days.

She did not approve of me becoming a journalist, but gave in to her son’s passion and supported me all through. I promised her that I will make her proud and will never allow her struggle and sacrifices for her children go in vain. After I won the prestigious UN Dag Hammarskjöld Fellowship she told me: “I think you are on the right track … still I will be happy if you take tests to become a diplomat.”

When I would be home late she would stay awake and have dinner with me despite telling her she should not do so at her age.

Her wish for me to be a diplomat came true in 2015 when Prime Minister Sheikh Hasina, to my great surprise, appointed me the Minister (Press) at the Bangladesh High Commission in London. She had deeply condoled Hena’s death and consoled me. The premier is my mother-like sister who is the only person in the world who has done so much for me and stands by me. What a blessing from Allah this is and I stand eternally grateful to the Prime Minister for her affection and trust in me. I stand by her now and always as long as I live.

Life is not a bed of roses and everything does not take place as we plan. Her children failed her though, as they failed to fulfil all her wishes. I hope she can see the reality and forgive me and Naweed. Sorry Ammu we are helpless!

When people talk about the dresses I wear, my garden, my home and all that is good in me, I tell them I am what Hena made me with Allah’s divine blessings.

She was an amateur painter, a self-made expert in interior designing, an expert prize-winner for Japanese Ikebana flower arrangement and a great gardener. She prided herself on large sized Dahlias and Chrysanthemums in her garden.

I am just following her traits but I cannot paint and make Ikebana style flower arrangements. But I have some great pieces of art in my collection and fresh flowers are kept at home.

Hena was both mother and father to Naweed as he was born 11 days after our father was killed in the 1971 war.

She worked briefly to support us, but left everything to bring us up and took great efforts to give us the best education and life. My friends remember her as an “elegant, smart, warm and tough” lady nick-named “Chief Martial Law Administrator.”

I and Naweed were under strict rules except when we slept like getting back home before the Maghreb Azan at any cost unless there was anything important to do elsewhere and get going with our lessons for the classes next day. With the arrival of mobile phones, she would monitor me and Naweed constantly.

One of her great contribution to my life is my ideology and politics. Herself being one of the founders of Ghatok Dalal Nirmul Committee led by late Jahanara Imam, her childhood friend, she did not force me to accept one that she believed in but allowed me to choose.

Although we talked about the war, Bangabandhu and later about current premier Sheikh Hasina, she told me candidly: “Do not get involved actively in politics as you need to graduate on time and get going with your life without depending on me as your father is not with us. But deeply study the ideologies of different groups and let me know what you think of them. Then I will give you my opinion.”

I chose Bangabandhu and Awami League. She gave a huge approval and related more about war criminals and those who patronised them.

Above all she gave us the confidence by being also a friend and I never kept anything, the deepest secrets, away from Hena which makes me feel good. A mother like Hena should know all as she not only gave me birth and my life’s direction, but also because she struggled hard to bring up me and Naweed in very difficult weather. It is rare and that is why Hena, my mother, is missed every second of my life.

Happy Birthday Ammu – the greatest mother in the universe! Stay with me always and may Allah keep you in His tender care.

The writer is the Consulting Editor of the daily sun.