Construction gets stuck in basement after two yrs 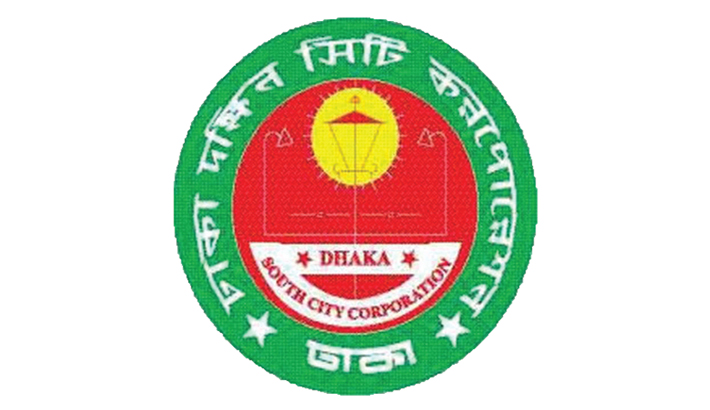 The construction work of the five-storied MA Aziz Super Market in Chankharpul under Dhaka South City Corporation (DSCC) is going at a very slow pace which has been a cause for concern for many.

DSCC started the construction of the Chankharpul market in October 2017 which was scheduled to end in October 2019, but even the basement of the structure is not complete yet.

Talking to this correspondent, DSCC Zone-3 Executive Engineer Md Afzal Hossain said, “DSCC started the construction work in October 2017 which will cost around Tk 30 crore. But due to bad weather we cannot finish our work on time. Besides, there are some minor problems with the contractor.

“We also had fund crisis, as we couldn’t get advance from the people who have been given allocation of the shops.

The market will be built with the advance paid by those who were given allocation.”

He claimed that they are very sincere in their attempt to finish the work. “The construction workers are now enjoying Eid. I hope we can start the work in full swing very soon once they return.”

But, he said, it is not possible to complete the work within the deadline.  He also claimed that 30 percent of construction is already over.

DSCC have already received around Tk 10 crore from those who were given allocation. It received Tk 5 lakh from each shop in two installments.

Those who have already paid the amount express grave concern, as the work is being dilly-dallied.

There are also allegations that the construction company ‘The Builder’s’ with the help of an influential councillor of DSCC has already withdrawn Tk 8 crore without completing minimal work.

During a recent visit to the construction site, this correspondent found that the site was fenced and locked from inside. However, no labourers were found working there.

Md Asaduzzaman, additional chief engineer of DSCC, said, “For fund crunch, we had to land in troubles. Besides, there were some other problems.”