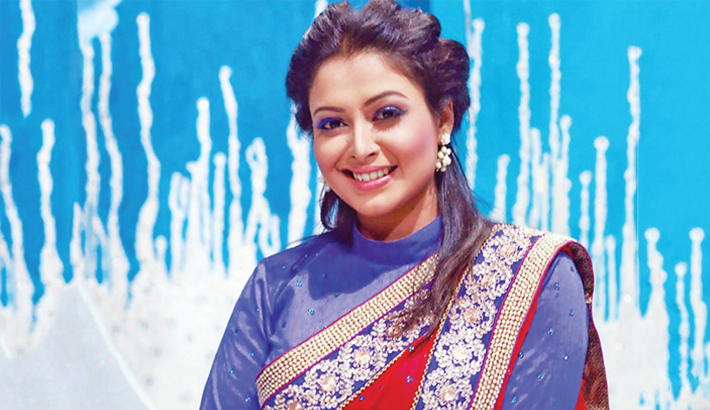 Popular singer of the country Konal, will appear on Music Club, a phono-live studio concert of Banglavision, tonight.

Produced by Nahid Ahmed Biplob, the musical show will cover most of the popular songs of Konal.

The show, which will be aired at 11:25pm on the channel, will also reveal some told and untold stories of the singer. Konal will be seen talking about her music career, experiences, personal life and more during the live programme.

Viewers can talk to the Konal by phone and send their requests through SMS live at the programme.

Due to her father’s profession, she grew up in the Middle East, Kuwait. She completed her Secondary and higher secondary education from United Indian School, Kuwait. Then she enrolled into the American university of London, Kuwait for her degree in BBA.

She has made a programme called “Anya Humayun” as a tribute to late writer and musician Humayun Ahmed. In Friendship Day 2017, she sang a special single with Chirkutt Band. On 22 October 2017, she recorded a song “Ma Tomar Anchol Kothay”, with vocals and music composed by Tanvir Tareq for the 2018 film Maya: The Lost Mother.