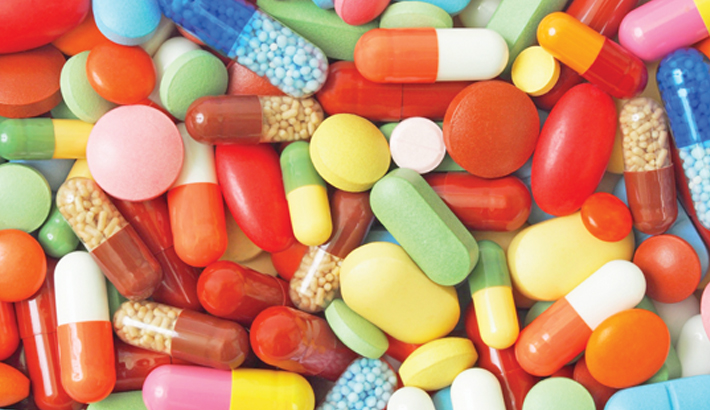 Ninety-three percent of pharmacies in the capital store date expired medicines for sale.

The Directorate of National Consumer Rights Protection (DNCRP) has found this in a review of a six-month daily market monitoring reports.

“We have found date expired medicine in 93 percent of pharmacies in the capital after investigating for six months in the field,” said Manjur Mohammad Shahriar, deputy director (Dhaka division) of DNCRP.

He came up with the disclosure at a roundtable discussion marking World Food Safety Day-2019 and Consumers Service Week at AKM Gias Uddin Milky Auditorium at Khamarbari in Farmgate area.

He said that for selling the date expired medicine, a number of institutions was fined under different provisions of consumer rights while many others were shut down temporarily.

“For tackling this sort of fraud, teams were formed all over the country on behalf of DNCRP. Sometimes, the teams conducted drives in guise of buyers while sometimes through blitzkrieg to keep the pharmacies under surveillance.”

The president of Bangladesh Super Market Owners Association, Niaz Rahim, said, “For multifaceted steps taken by the government, Bangladesh is now self-sufficient in food. Food crisis is not a matter of concern, but ensuring safe food is now a challenge before the government.”

Speakers said that around 4.2 lakh people lost their lives from food-borne diseases every year across the world. Material loss is also gigantic. Ensuring food safety is not only the task of the government, but the consumers too have  the responsibility.

Representatives of Bangladesh Standard Testing Institution and businessmen were also present at the meeting.