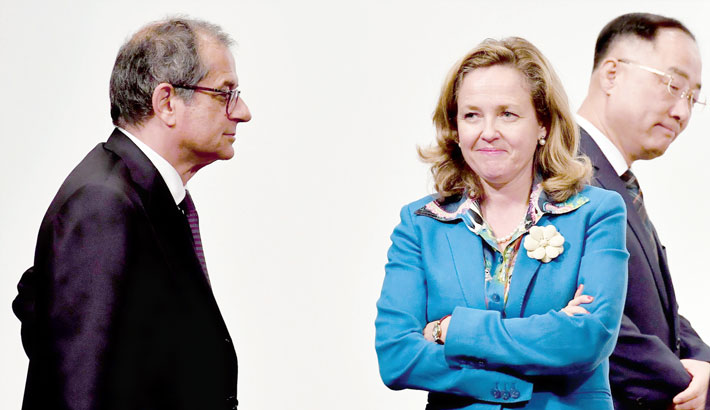 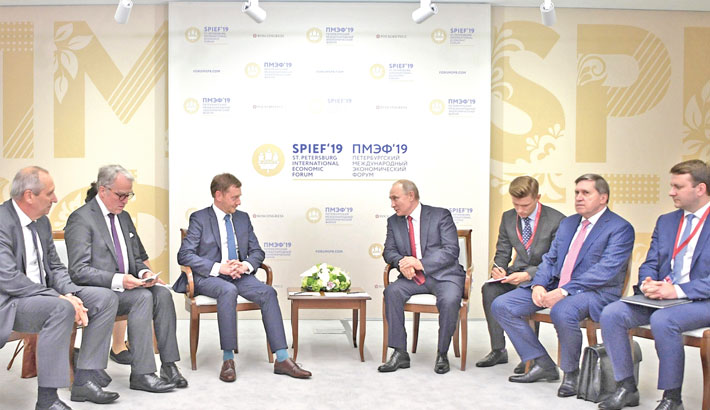 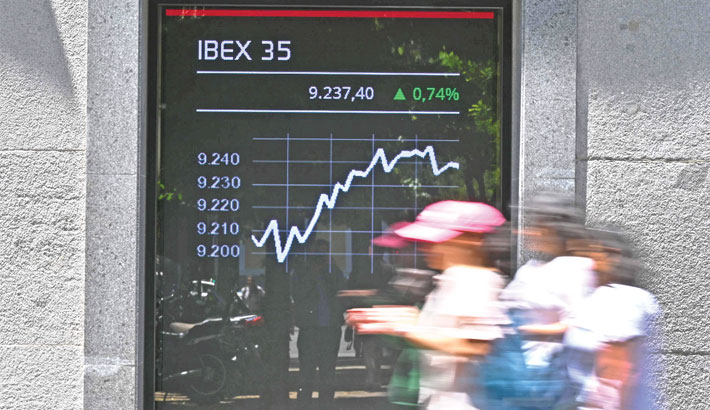 People walk past a screen showing the IBEX 35 stock market index of Spain's principal stock exchange outside the Bank of Spain (Banco de Espana) in Madrid on June 7, 2019. Spain's central bank raised its growth forecast for the eurozone's fourth-largest economy to 2.4 percent in 2019 from 2.2 previously. 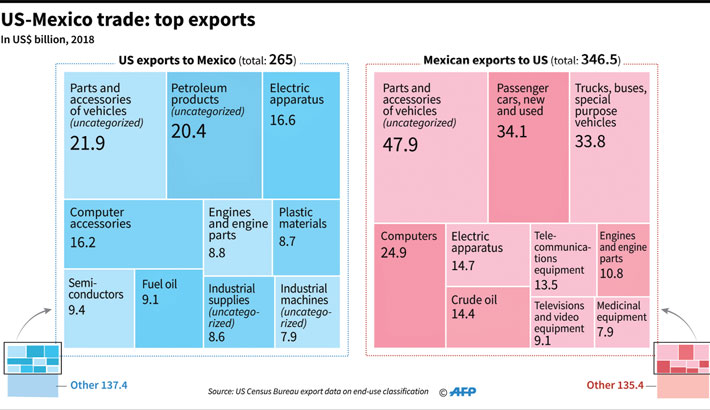 Graphic showing top exports in the US-Mexico trade in 2018, according to data from US Census Bureau. 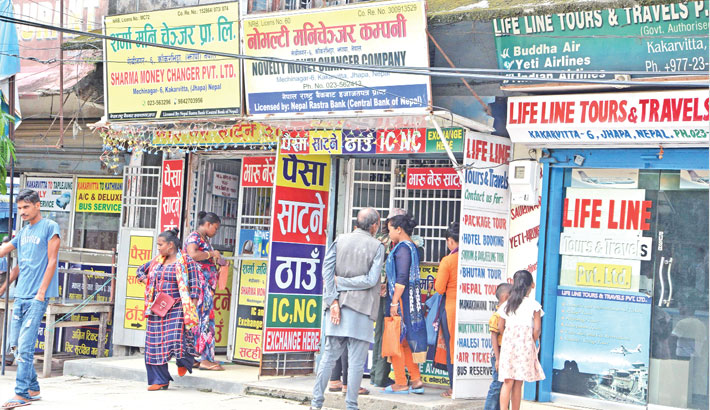 Nepalese and Indian people stand at a money exchange counter at the eastern border with India in Kakarvitta, southeastern Nepal on Saturday. India's central banking institution - Reserve Bank of India (RBI) Thursday announced a reduction in repo rate by 25 basis points to 5.75 percent. 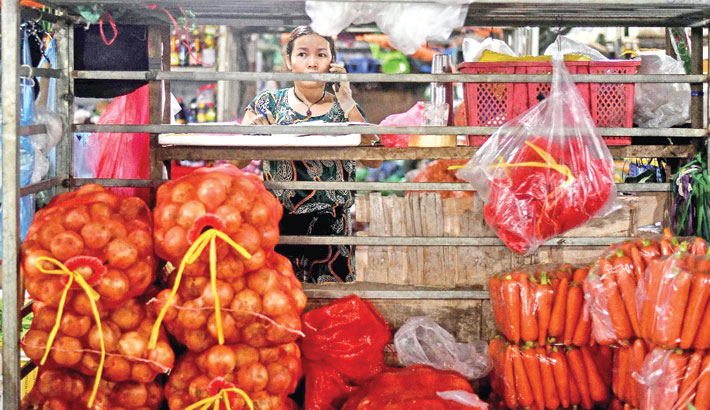 A Vietnamese vegetable vendor waits for customers at a wholesale vegetable and fruits market in Hanoi at dawn recently. The consumer price index (CPI) of Vietnam, which measures changes in the prices paid by consumers for a basket of goods and services, rose 2.74 percent on-year between January and May, posting the lowest five-month level since 2017, the country's General Statistics Office said on Wednesday. 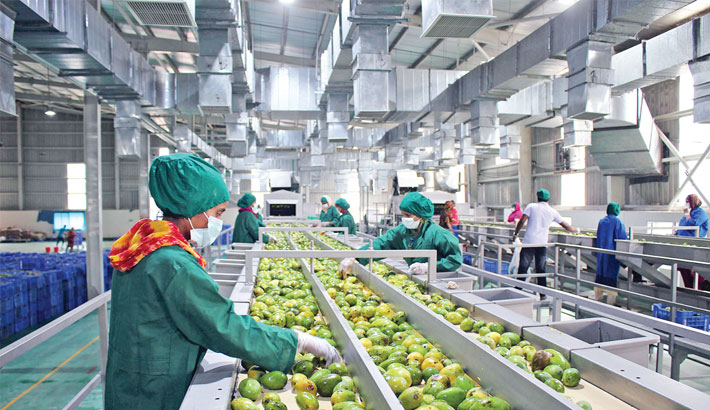 Employees of PRAN process mangoes in its plant of PRAN Agro Limited factory in Natore.