Declining fertility may be behind Neanderthal extinction 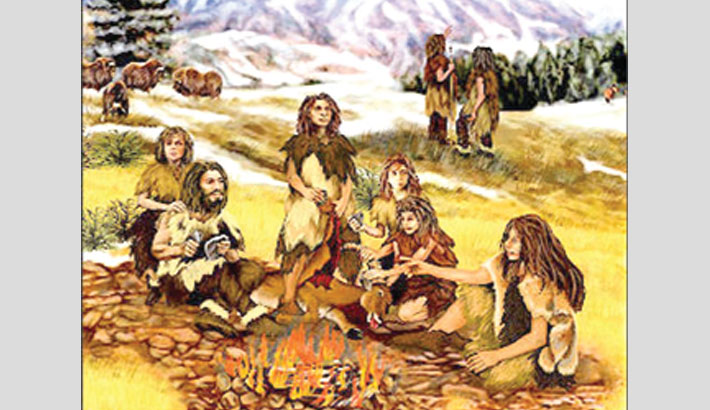 A small reduction in the fertility rate of young Neanderthal women over a period of thousands of years could account for the extinction of the ancient human species, according to a study published in PLOS ONE on Wednesday, reports AFP.

Our closest human relatives lived across Europe between around 400,000 to 40,000 years ago, their disappearance coinciding with the arrival of Homo sapiens on the continent.

But the reasons for that disappearance have remained an enigma: were they massacred by our forebears?

The victims of a mass epidemic? Or did they die off slowly faced with competition for resources from a more adept species (our own)?

Researchers at France’s CNRS developed a mathematical model that would simulate scenarios under which Neanderthals went extinct in 10,000 years or less—the timeline that conforms to the current best estimates arrived at by scientists.

They created parameters for factors like survival, migration and fertility rates based on observational data from modern hunter-gatherer groups and large apes, as well as available data on Neanderthals from earlier paleo-genetic studies.

“On the other hand, a very slight dip in the fertility rate of young women is compatible with the known timeframe of extinction,” she continued.