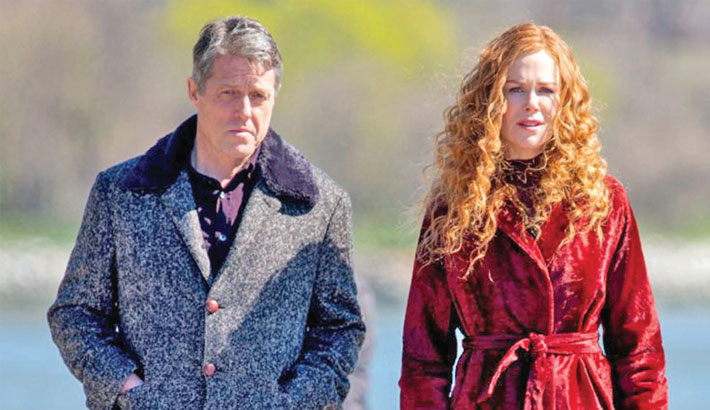 Actors Hugh Grant and Nicole Kidman were stopped from filming in the exclusive enclave of Shelter Island by the picky locals, reports IANS.

HBO executives wanted to film new series, "The Undoing", starring Grant and Kidman, on the Hamptons island that has just 2,500 residents. But when location scout Linda Perkins appealed to the town council for permission to film for three days in May, pagesix.com was told she was met by grumpy faces.

An onlooker at the meeting said, "The only one who gave her a warm welcome was Gary Gerth, the town supervisor, who said, 'We're excited'." But others "were worried about noise from a helicopter scene, and the late-night filming causing disruption".

HBO reportedly needed an old summer house -- and also hoped to film a scene with a helicopter that involves an arrest. The chopper would have hovered overhead and not landed on the island.

Perkins said around 80-100 members of cast and crew would be working on Shelter Island -- and planned to use all the local restaurants and hotels and rentals.