Pyara coal-fired power plant may go into operation by 2019 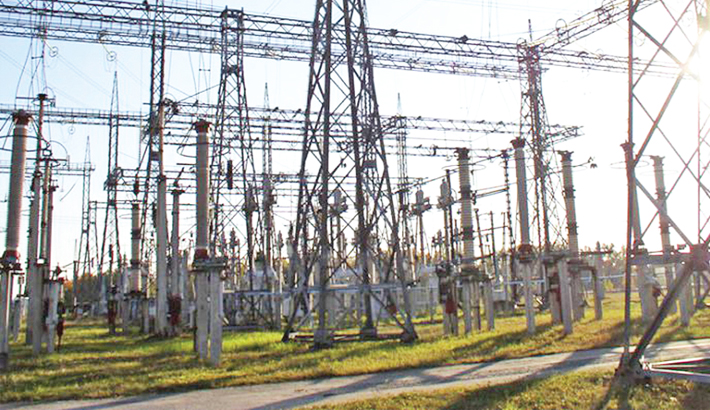 “We are hopeful to produce electricity from unit-1 of the Pyara power plant from September next as we are expecting to synchronize the plant by this time,” said Bangladesh-China Power Company Ltd Managing Director Engr. A.M. Khurshedul Alam.

All equipment of the unit-1 of the coal fired power plant, implemented by Bangladesh-China Power Company Ltd, have been installed by this time, according to the officials.

The power evacuation of the plant will be completed mid of the next month, he said. “We have already signed a 10-year deal with the Indonesian private party to procure the coal for the plant,” said Engr. A.M. Khurshedul Alam.  He added coal, the basic raw material of the plant, will be imported from next month. The Bangladesh-China power plant is one of the country’s four public sector power plants.