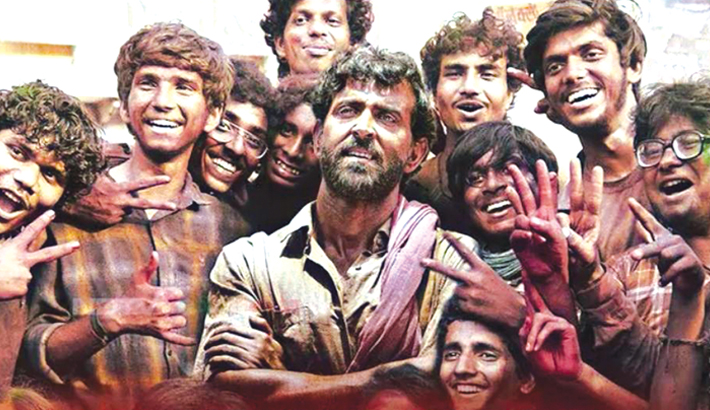 Actors Hrithik Roshan and Kangana Ranaut will no longer lock horns in the box office as Super 30 will hit the theatres on July 12, whereas Kangana’s Mental hai kya will release on July 26, reports Hinduatan Times.

Earlier, Hrithik shared an official statement on Twitter stating that he is postponing the release date of his film soon, after Ekta Kapoor announced the revised release date of Mental Hai Kya.

“So as to not allow my film to be desecrated by yet another media circus, I have decided to shift the release date of my film Super 30 in order to save myself from the personal trauma and toxic mental violence this would cause,” the statement read.

He asserted that despite the film being ready, he requested his producer to shift the released date. Many also speculated that Kangana is deliberately releasing her film on the same day because she wants to lock horns with Hrithik.

Reacting to these speculations, Kangana’s sister, Rangoli Chandel, went on a Twitter rant and slammed Hrithik for maligning Kangana’s name. She also revealed that Ekta and Hrithik met before the filmmaker announced the changed release date.

“Kangana told Ekta Kapoor not to release MHK on 26th but Ekta said it is her prerogative as a producer to decide the release date, then she had a meeting with her childhood friend Hrithik and they both took this call,” Rangoli tweeted.