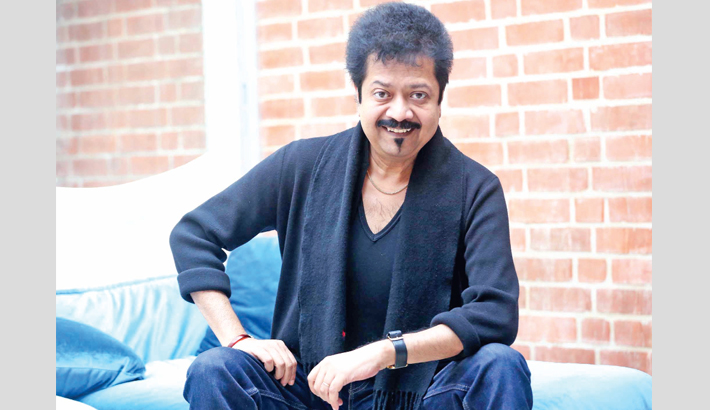 The evergreen singer is going to present another song of Joban Ali Shah on the occasion of upcoming Eid-ul-Fitr. The titled of the song is ‘Rosh Koiya Bish Khawailo’. Lyrics written by Joban Ali, Kumar Bishwajit himself has arranged the music of the song.

In the music video, a deceitful female lover will be presented by the song.

While talking about the video song Kumar Bishwajit said, “Before this song, I also rendered a song of Joban Ali Shah. That song has been accepted by the listeners positively. I am very much optimistic about the song Rosh Koiya Bish Khawailo. I think audience will enjoy the song very much. I have liked Chandan’s planning during making the music video. It will be shown that there is one female lover for four male lovers. Every male of the song believes that the female loves them. This cheating incident takes place in the song with some improvisations.”

The video song will be released in YouTube channel, Gaanchhobi Entertainment on the occasion of Eid-ul-Fitr, informed Bishwajit.