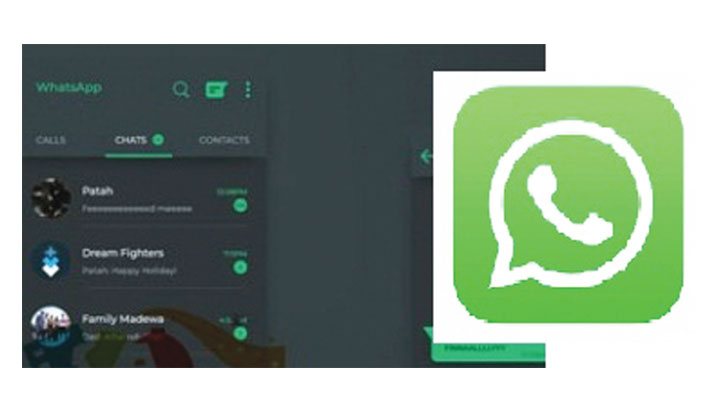 WhatsApp has been testing and developing a number of features in its beta channel including the dark mode, in-app browsing, a reverse image search, group privacy settings, frequently forwarded message restriction to name some.

It has also been confirmed that Status, which is the Stories equivalent on WhatsApp will get ads in 2020. While most of these features are under development, some of them are enabled in the beta program.

Once WhatsApp makes sure the feature is working fine without any error, it begins the rollout on the stable channel. We are listing the major features WhatsApp is testing, which are expected to launch soon in the stable version.

Facebook has announced that it will be bringing ads to the WhatsApp by 2020. The WhatsApp stories will have ads just like Instagram Stories. Details of this were spotted on Twitter from Facebook Marketing Summit at the Rotterdam showcasing how ads will appear on WhatsApp in the Status feature.

Last year, WhatsApp Vice President Chris Daniels confirmed that advertisements will be coming to the Status feature, pointing out that it will be the primary monetisation mode for the messaging platform.

WhatsApp has been working on the Dark Mode for its Android and iOS app for some time now. According to a report by WABetaInfo, the company will soon be releasing Dark Mode for all Android users soon. The teardown of the 2.19.82 beta version of WhatsApp reveals that it has a code for Dark Mode, which is disabled for now.

With the new Dark Mode feature, WhatsApp users will be able to change the background of the app to black, similar to YouTube’s and Twitter’s Dark Modes. It will make it easy for users to chat in dark environments.

WhatsApp is reportedly testing the ability to add WhatsApp Status to Facebook Story in its Android beta update. The new feature has been spotted in Android beta version 2.19.151 by Wabetainfo. However, the features are under development and disabled as of now, even for beta testers.