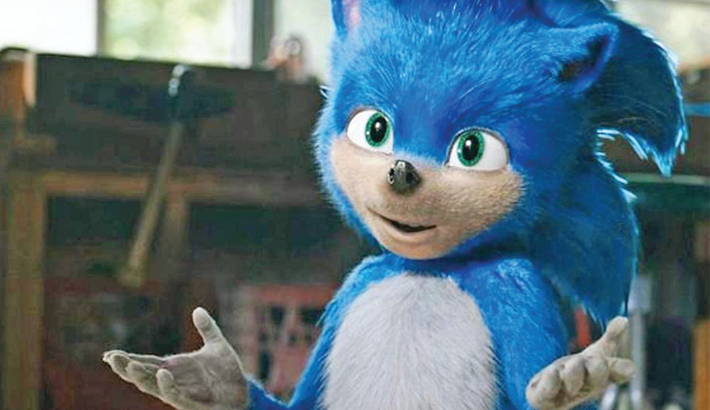 The makers of the live-action reboot of Sonic the Hedgehog have shifted the release date of the film to February 14, 2020. Earlier, the film was eyeing a release in November 2019. After the trailer of Sonic the Hedgehog was released earlier this month, people on Twitter criticised the director over the character’s look.

Director Jeff Fowler on Friday tweeted in this regard and said, “Taking a little more time to make Sonic just right.” He shared a graphic indicating the new release date of the film. After the huge outcry of fans on Sonic’s looks, the director accepted the feedback and tweeted, “Thank you for the support. And the criticism.”

He added, “The message is loud and clear. You aren’t happy with the design & you want changes. It’s going to happen. Everyone at Paramount & Sega are fully committed to making this character the BEST he can be.”

The trailer which released on May 1, opens with Sonic whizzing by police sheriff Tom Wachowski, played by James Marsden. The trailer also features Jim Carrey as Sonic’s arch-nemesis, Dr. Robotnik. Sporting a cartoonish moustache, and shooting funny dialogues, Carrey keeps his charters both humorous and villainous at the same time.

The plot of the film revolves around the journey of Sonic, voiced by Ben Schwartz, and Marsden’s Tom Wachowski, as they try to defeat Sonic’s arch-nemesis, Dr Robotnik.